The Premier League is nearly a quarter of the way through the season and some of the league’s most-notable managers are already on the hot seat,

The drama at Manchester United has seen Ole Gunnar Solskjær’s name tossed around almost daily on the front page of English newspapers, and with a difficult stretch of matches ahead it may not be long until the Norwegian is looking for new opportunities.

United secured a significant 3-0 win over Tottenham over the weekend following their beatdown at the hands of Liverpool, but Solskjær isn’t out of the woods given the Red Devils’ challenging fixture list.

Spurs manager Nuno Espirito Santo wasn’t as fortunate as Solskjær though, and the Portuguese coach was sacked on Monday after picking up just five wins in his first 10 matches in charge of Tottenham.

Here’s a look at which Premier League managers are on the hot seat and how likely they are to be sacked this season. 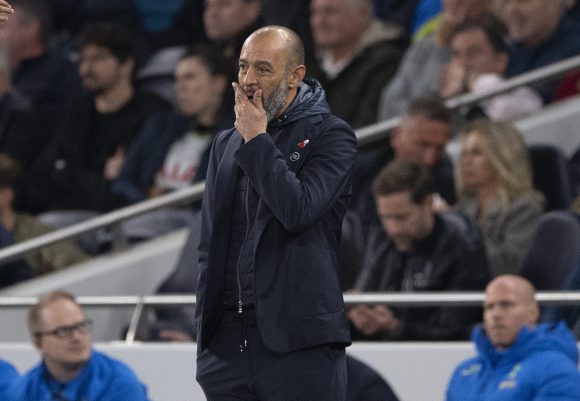 Espirito Santo wasn’t on the hot seat for very long, but sometimes it takes a big match to magnify a coach’s shortcomings.

Following Tottenham’s defeat to Man United, where the London side was thoroughly outplayed by Cristiano Ronaldo and Co., Spurs supporters called for Espirito Santo’s job and they got exactly what they wanted.

The Portuguese man’s 124 days in charge is the fewest at the club in the Premier League era, surpassing Tim Sherwood’s 148 days in 2013/14. 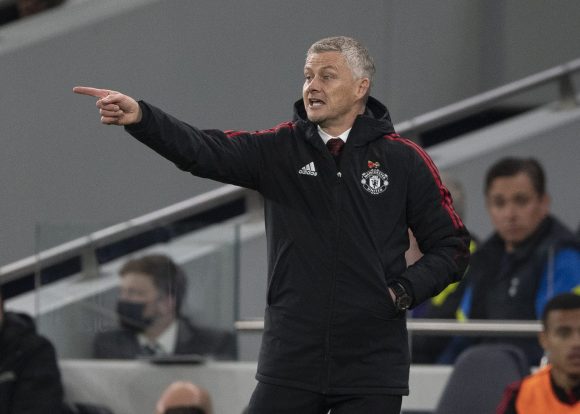 The Red Devils may have a new manager very soon, but there’s something about OGS in big matches that makes the United squad come alive.

With his back against the wall against Spurs, United convincingly came away with three points and they can now turn their attention to Champions League and another huge encounter at the weekend against rivals Manchester City.

With names like Antonio Conte, Brendan Rodgers and Zinedine Zidane floating around, there’s no guarantee OGS will remain at the club beyond this week, but if United can replicate its form from Saturday the club could have to hold on to the Norwegian manager for a bit longer. 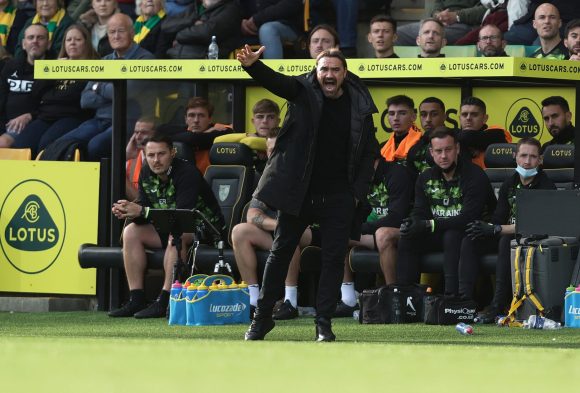 Out of every Premier League manager this season, nobody has had a campaign like Farke and his Norwich side.

With no wins to date, Norwich is on pace to be the least successful side in English top flight history, and that doesn’t bode well for Farke’s future.

The club sold Emi Buendia before the campaign started and they severely miss his creativity. The Canaries have scored just three goals in 10 matches and boast a -22 goal difference, which is the worst in any of Europe’s top five leagues.

There’s no promise that any other manager is capable of guiding this Norwich side to safety this season, but the club is likely running out of chances to give Farke. 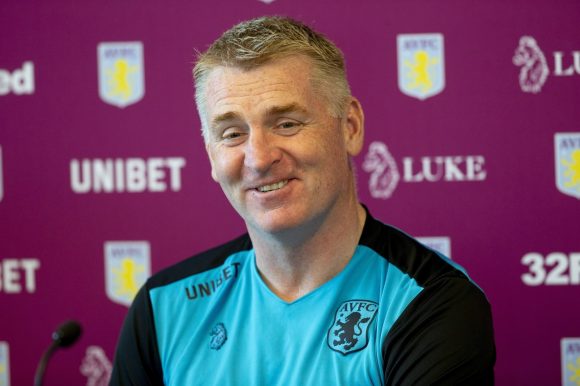 Just a season ago, Smith was seen as untouchable at Aston Villa. With the departure of Jack Grealish this summer, the Villans surely had to lower their expectations, but the team was still seen as competitive given some of their other signings.

Villa sits 15th now after the first 10 matches – three points off the bottom three – and that could mean a change in the works at Villa Park.

The club has conceded the third-most goals in England’s top flight this season, which may be surprising to some when considering world class Emi Martinez in net and recognizable talents Ezri Konsa and Tyrone Mings at center back. 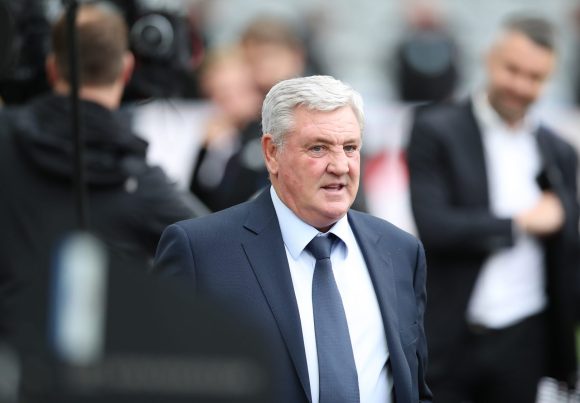 For a club in the midst of a major financial takeover, Newcastle doesn’t look like a club that is improving just yet.

When PIF’s Saudi-led takeover occurred last month, the excitement around the Magpies was significant. That said, with the club unable to upgrade its roster until January at the earliest, Newcastle is in for a tough time over the next two months.

Similar to Norwich, the Magpies don’t have a capable scorer and they remain winless to this point through the season. With the club eyeing big signings both on the player and manager front, Newcastle will have to stave off relegation in order to return to relevance for the first time in years.