Week 2 in the Premier League saw two London clubs remain perfect on the season, while another from England’s capital can’t seem to buy a win.

Meanwhile, Manchester City bounced back from its opening weekend loss to Tottenham with a comprehensive victory against one of the league’s struggling newcomers.

City’s cross-town rivals Man United remained unbeaten through two games, but the Red Devils will likely be disappointed not to take more away from their encounter against Southampton.

We’re taking a look back at the biggest winners and losers from Week 2 of the Premier League season. 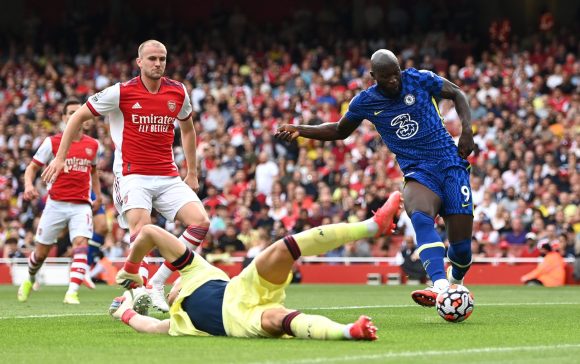 It was the debut every Chelsea supporter eagerly awaited after a long summer of rumors that the club would bring in a new striker. Lukaku’s first match back in a Blues kit was every bit impressive though, even excluding his first-half goal.

The Belgium striker looked comfortable in off-ball situations, commanded a lot of respect from the Arsenal back line and yet Lukaku was still able to possess the ball well in his hold-up play and distribute to his teammates in dangerous positions.

If Lukaku keeps up this form throughout the season, Chelsea are clearly among the title favorites in the Premier League.

The Citizens looked much more comfortable in the second week than they did against Spurs in Week 1, and the result certainly showed against Norwich City.

Gabriel Jesus’ goal and assist paced Pep Guardiola’s side, while new signing Jack Grealish got onto the scoresheet with a somewhat lucky finish during the 5-0 rout.

The biggest surprise over the course of the first two matchdays is undoubtedly Brighton, who currently sit third in the Premier League.

The Seagulls picked up their second straight win after Neal Maupay bagged his second goal in as many matches.

Brighton’s strong defensive presence throughout recent seasons has been well documented and after Ben White left for Arsenal this summer the club is certainly exceeding expectations so far. 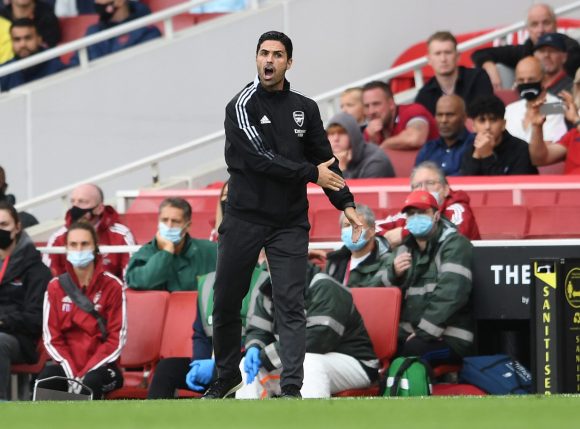 Overreactions in London are significant at the moment as Arsenal lost its second straight match to start the season. Their reward? The opportunity to face Man City in Week 3.

The concern for the Gunners isn’t necessarily the back-to-back losses but more the way in which they’ve lost both matches. A lack of creativity in the final third is a major roadblock for a side that boasts young talents like Bukayo Saka and Nicolas Pepe.

The combined absences of Pierre-Emerick Aubameyang, Ben White  and Alexandre Lacazette over their first two matches certainly played into the team’s struggles, but starting the season 0-3 would not bode well for Mikel Arteta.

The Canaries were expected to struggle in their return to the Premier League, however, with Todd Cantwell and Teemu Pukki the team has the capabilities of being able to generate goals.

Through two games though, Norwich is one of four teams yet to score in the Premier League and have allowed a league-worst eight goals. American Josh Sargent has received limited minutes so far, but perhaps he can be a much-needed spark for the club.

Man United will clearly be among the top teams in England again this season, but there are still questions about this team despite the significant star power.

One notable question remains in the midfield with Brazil’s Fred. The 28-year-old holding mid was the target of Sunday’s own goal against Southampton and it feels like the position he occupies is the weak link in United’s squad.

The team has been linked to young talents like Eduardo Camavinga and in order for the Red Devils to solidify their squad as elite in England they may have to pull the trigger on a move for the Stade Rennais youngster.