The usual suspects will be in competition for the Premier League title race during this 2021/22 campaign, with Chelsea, Liverpool, Manchester City and Manchester United boasting strong squads.

However, the relegation race will be equally intriguing as newcomers Brentford, Norwich City and Watford aim to take on the Premier League’s best in their returns to the top flight.

There’s been a good deal of major transfers as the new season kicks off, including Romelu Lukaku, Jack Grealish and Jadon Sancho’s respective arrivals.

How will the final table shape up? Which teams will qualify for European competitions next season?

Here’s a look at how Proper Football’s Matt Reed believes the Premier League will shake up this season, including his projected final table.

This team simply doesn’t look much different from the one that was relegated two seasons ago. Watford have the experience necessary, but that needs to be supplemented by a squad with substance. It’s hard to envision this team staying in the Premier League for more than one campaign. 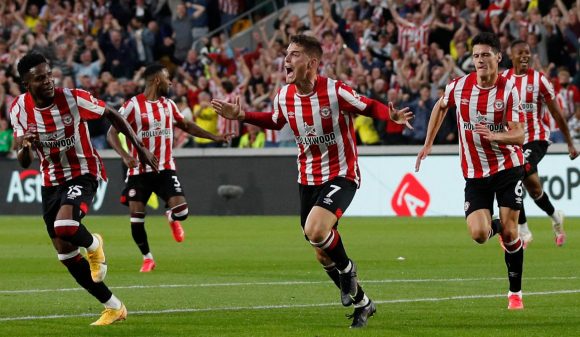 The newcomers will rely heavily on Ivan Toney after his superb season for Brentford that led them up from the Championship. His 33 goals and 10 assists will be needed again this year as Thomas Frank and Co. after losing Ollie Watkins and Said Benrahma a year ago to Aston Villa and West Ham, respectively.

Sean Dyche’s stout defensive mindset will make the Clarets a tough team to score against as per usual, but it’s hard to imagine this Burnley side being an attacking menace after scoring just 33 goals last season. Burnley needs an injection of strength and goal scoring pedigree up front, but it likely won’t come in time.

The Saints continue to narrowly hang about in the Premier League and this season could finally be the blow for Southampton after selling Danny Ings. The goals came in hot and heavy early last season, but Southampton faded as the season wore on because of other deficiencies.

The highlight of Brighton’s summer was the sale of Ben White, which was certainly a significant loss defensively for a side that ranked top 10 in goals allowed a season ago. For the Seagulls, they have to wonder where the goals will come from in 2021/22 after scoring just 40 last season (nearly one goal a game). 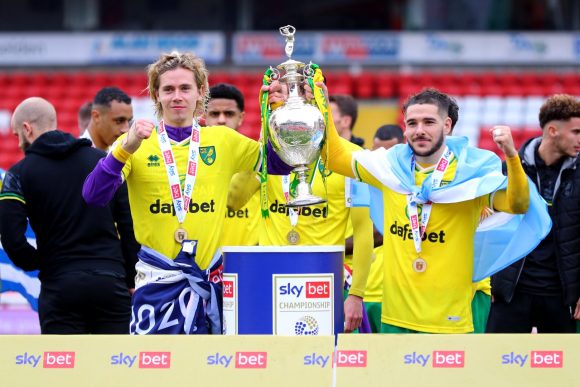 The Canaries need to hold on to Todd Cantwell this season if they are to survive because the addition of Billy Gilmour on loan should give Norwich enough in the midfield to contend in many matches. Daniel Farke is one of the longest-tenured managers in England’s top flight and he can use his previous experiences in the Premier League to ensure that Norwich stays up.

Patrick Vieira has plenty of young players at his disposal, including Eberechi Eze, Marc Guehi and Michael Olise, however, the main focus of this team remains Wilfried Zaha. The club will continue to go as far as the star Ivorian takes them.

There hasn’t been much to make of Newcastle’s additions this summer, or lack thereof, but the Magpies have plenty to work with in attack. Miguel Almiron and Allan Saint-Maximin remain the go-to figures and sparks for Newcastle, but they’ll need support elsewhere.

The biggest concern Wolves had last season was Raul Jimenez’s absence, but having the Mexican international back up front will be a significant addition for the club. New manager Bruno Lage has also been able to hold onto Adama Traore this summer, which will be massive if Wolves are to challenge for a spot in the top half of the table. 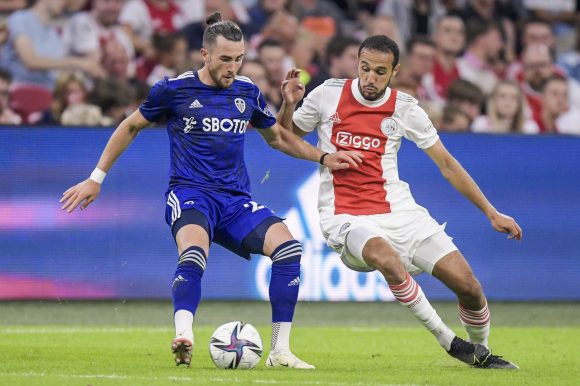 Marcelo Bielsa’s men continue to be the wild card in the Premier League and it feels like if Leeds can establish any kind of defensive consistency that they’ll be able to contend for a spot in Europe. The additions of Lewis Bate and Junior Firpo give Leeds two more young, talented pieces to work with as well.

The Toffees will look to find their way back to contention this season under Rafa Benitez, but a congested schedule for Richarlison will likely mean they’ll be missing the Brazilian to start the season. Dominic Calvert-Lewin is coming off a 16-goal campaign a season ago, his best yet in the Premier League. He’ll need more of that production in 2021/22.

The Hammers have reason for excitement after being one of the top Premier League sides over the second half of last season. Unfortunately for West Ham, it appears they’ll have to continue that success without Jesse Lingard, who is back at Man United.

It’s not the end of the world for Tottenham if/when Harry Kane is shipped off to Manchester City, but the club will certainly feel much different without their star striker. The good news is that Son Heung Min remains a Spurs player and there’s solid pieces to work around elsewhere. That said, Spurs won’t be contending for the Champions League until they find a suitable replacement up top. 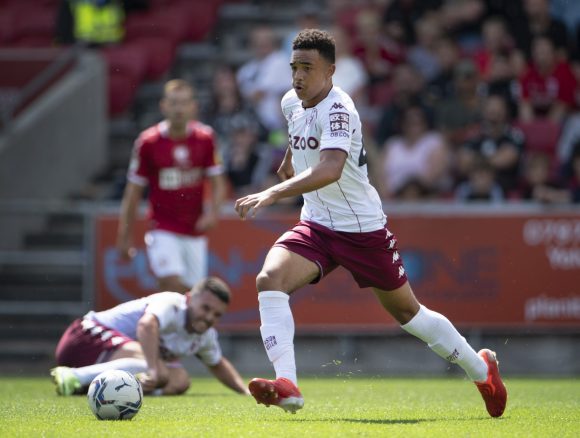 Villa won’t have superstar winger Jack Grealish any longer, but what the club is building may be much bigger than the Englishman’s contributions. The club has already made some significant strides this summer with the additions of Leon Bailey, Emi Buendia and Danny Ings, but there could still be more to come given the massive sum City paid to bring in Grealish.

All the attention for Arsenal is on Ben White after the massive transfer fee the club shelled out to bring in the former Brighton defender. Arsenal’s defensive woes were well documented last season, and White will need to prove himself early on in order to justify the sum the club paid for the Englishman.

The Foxes had their shot at Champions League last year and let it slip away in the final days, but they started this season strong with a Community Shield win over Manchester City. Brendan Rodgers’ group added Ryan Bertrand and Patson Daka, both of whom could figure heavily into the squad.

The Reds have enough quality to challenge for a title but ultimately their season will be decided by the health of Virgil van Dijk. After losing various center backs to injury last year, Liverpool will rely heavily on the star defender and incoming transfer Ibrahima Konate from RB Leipzig. Meanwhile, Sadio Mane and Mohamed Salah will need strong campaigns to ensure the Reds have enough attacking quality. 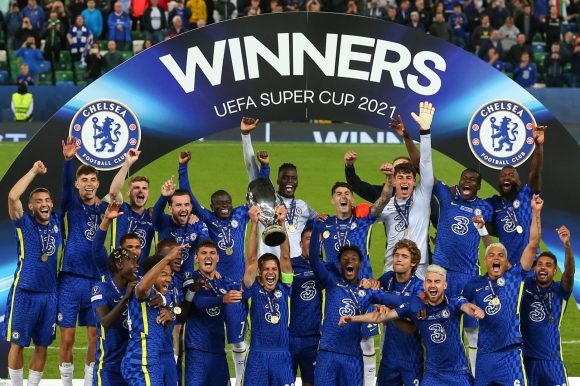 Thomas Tuchel has done a tremendous job so far with the Blues and now he’ll have the chance to replicate last season’s success under a full campaign at Stamford Bridge. Incoming striker Romelu Lukaku will surely provide an added goal threat upfront as Timo Werner’s struggles will take a bit of a back seat.

The additions of Jadon Sancho and Raphael Varane surely put United back into the title race and honestly they have every reason to believe that they can win the Premier League, however, their Manchester rivals have done enough to stay above them in England’s top flight.

The big difference between the two Manchester sides comes down to the managers. Pep Guardiola has a significant edge on Ole Gunnar Solskjaer and with the addition of Jack Grealish and potentially Harry Kane (?!) the Citizens should be in a prime position to repeat as champions.