Qatar will play host to the biggest sports event in the world later this year when it houses the FIFA World Cup, but the Arabic nation is also the home of one of the largest sports museums in the world.

On Wednesday, Qatar opened the 3-2-1 Qatar Olympic and Sports Museum during a ceremony at the Khalifa International Stadium, one of the hosting sites for the World Cup.

The 3-2-1 Museum is one of the latest to open as a member of the Olympic Museums Network and it was designed by Spaniard Joan Sibina. 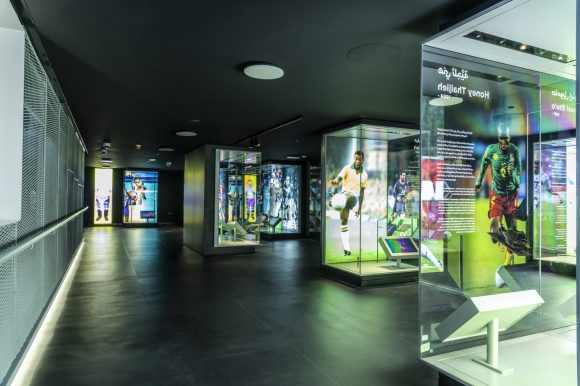 What makes the facility so unique is that it is joined by the Khalifa International Stadium and the museum itself spans over 19,000 square meters, making it among the largest dedicated to sport in the world.

“This is the very first museum in the Middle East dedicated to achievement in sports, to exploring the profound role of sports in society and in our personal lives, and is the only Arab institution to join the international Olympic Museums Network,” said Her Excellency Sheikha Al Mayassa.

“In doing so, we demonstrate Qatar’s commitment to the ideals of the modern Olympic Movement, which recognizes the potential for athletic competition to lift the spirit, foster cooperation among people, and encourage a healthy and productive way of life.

By hosting the World Cup this November, Qatar will be participating in the tournament for the first time in the nation’s history, making a huge achievement. 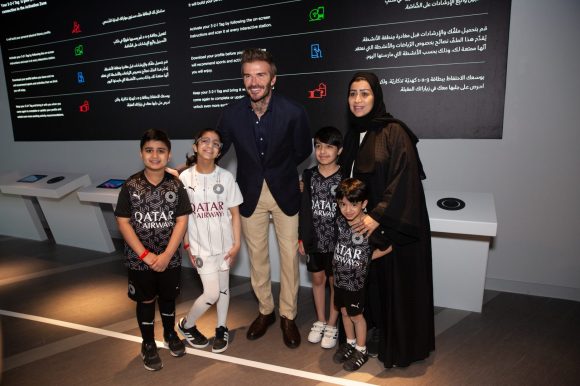 The museum features several other intriguing options, including Naua – a restaurant that promotes healthy eating as well as fine dining.

To learn more about the 3-2-1 Qatar Olympic and Sports Museum, please visit their official website.