Tonight, Stephen Curry turned a widely accepted belief into concrete truth: He’s the greatest shooter the world has ever seen. By nailing his 2,794th career three-pointer against the New York Knicks, Curry surpassed Ray Allen to become the most prolific and productive shooter in NBA history. Basketball is an ever-evolving sport and it’s undeniable that Curry has changed the game for good.

No matter what shooting stat you choose, Curry is bound to dominate it. He’s made more than nine three-pointers in a game on 38 occasions, which is more than the next six players on the leaderboard  (James Harden, Damian Lillard, Klay Thompson, J.R. Smith, Kobe Bryant and Ben Gordon) combined. Of the five seasons in which a player has made more than 300 threes, Curry has produced four of them. He owns the two longest streaks in NBA history of consecutive games with at least one made three-pointer, boasting separate runs of 157 and 128 straight games. At this point, calling Curry “the greatest shooter the world has ever seen” seems to woefully undersell him; he’s the NBA’s best shooter in the same way that the Great Pyramid of Giza is the world’s fanciest coffin. 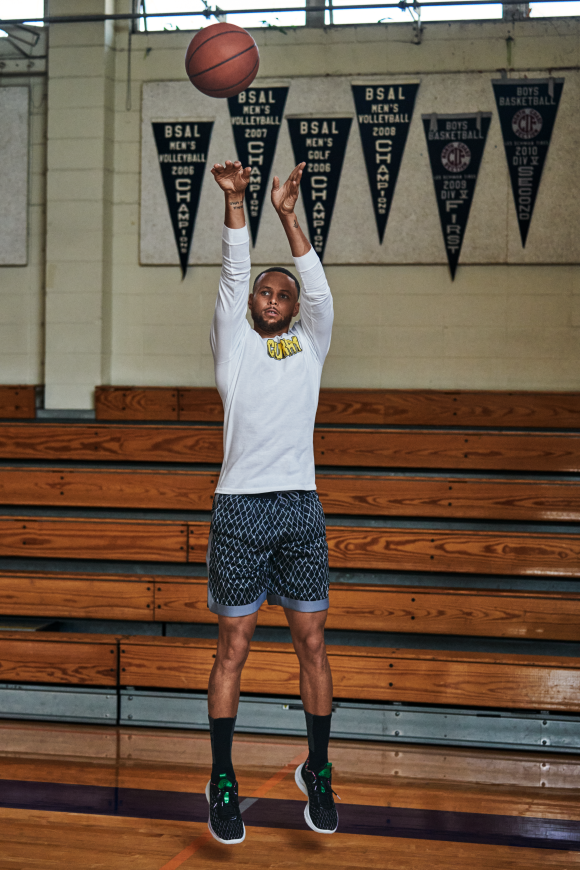 Whereas Ray Allen needed 1,300 career games to set the record, Curry did so in just 789 games. Since entering the NBA in 2009, the Under Armour athlete has averaged 3.8 made three-pointers per game, far outpacing Allen’s 2.3 three-pointers per game average. Often, players break records as their careers begin to wane—perhaps the ultimate testament to Curry’s historic greatness is that he’s surpassed Allen’s mark while he’s still in his prolonged prime as a star-caliber player. Not only has Curry broken the current record, he has a chance to set a new one that will last for decades.

Beyond breaking such a storied record, the most impressive thing is that Curry is still going strong. Even as he nears his 34th birthday, Curry arguably remains the best player in the league. Captaining the NBA-leading 22-5 Golden State Warriors, Curry is in the midst of yet another vintage season, scoring 27 points per game and playing the best defense of his career. 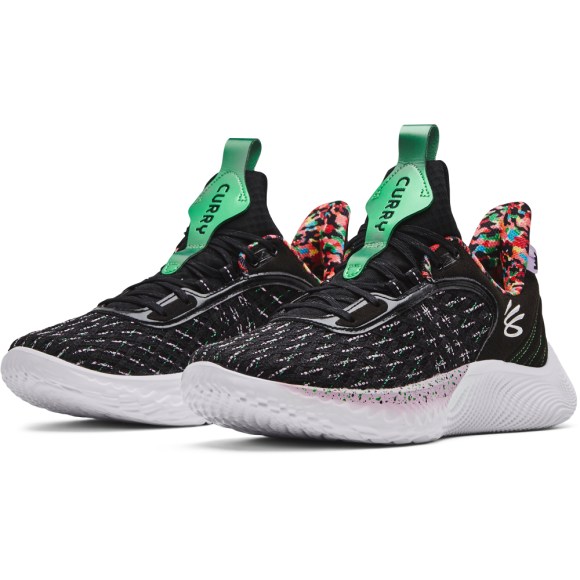 With or without the ball, Curry is a terror; defenses manically contort themselves to try to account for Curry’s otherworldly scoring ability, creating opportunities for other Warriors in the process. In this sense, Curry’s greatest gift isn’t just that he drains jumpers that other players can’t even imagine taking, but rather that he’s able to uplift his teammates with his mere presence.

At some point in the future, Curry will trade in his hoop shoes for golf cleats and start his next chapter. And we’ll litigate his bonafides as a top ten (top five?) player of all time. But that time isn’t now. Now is the moment to celebrate what Curry has done while still recognizing how much more he can still do. It’s impossible to dwell on Curry’s accomplished past when he’s busy authoring such a spectacular present.