In the sports world, there is an age old saying that goes “you win some, you lose some,” but what if one never loses? Is that even possible? Everybody loses at some point right? Well, not in the case of these powerhouse UFC fighters. These men and women have gone their entire careers without ever losing a single match, putting them in rare company. In case you were wondering, here is a complete list of undefeated UFC fighters. 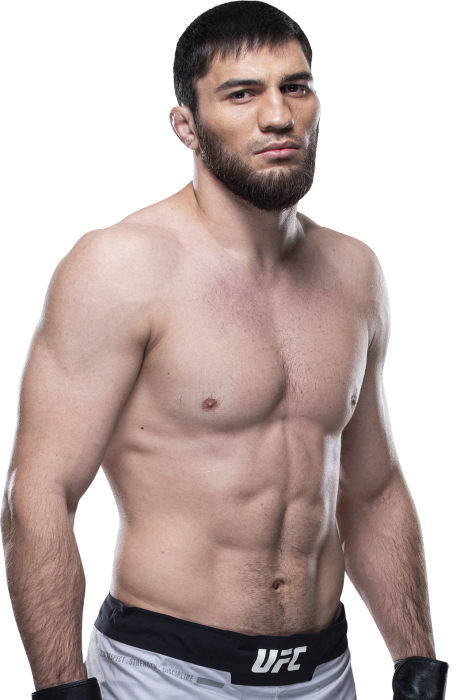 Hailing from Russia and representing the Tataev team, this 6’’2”, 205lb fighter has won all 14 of his professional matchups. Of the 14, five of those fights have been TKO’s (Technical Knockouts), while the other nine have been a mixture of submissions(where the opponent basically gives up) and decisions (where the ref makes the call). Gamzatov’s last fight was on November 19th, 2019, where he beat Klidson Abreu in a split decision (where you win by majority). 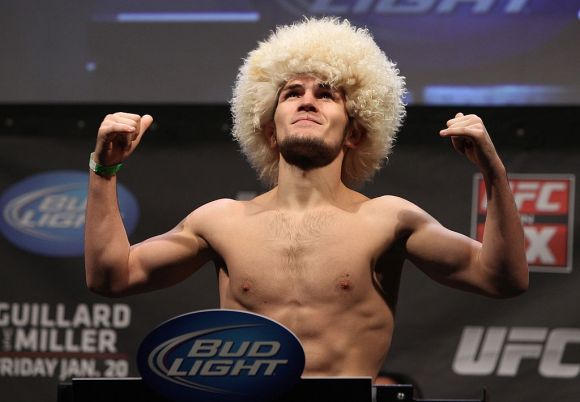 This 5”10”, 155lb fighter from Russia, is undefeated in all 28 of his matchups. Representing the Fight Spirit Team and the American Kickboxing Academy, “The Eagle” is recognized as one of the league’s greatest fighters. Of those 28 wins, eight were TKO’s, ten were submissions, and the other ten were decisions (obviously in his favor). Nurmagomedov announced his retirement after defeating Justin Gaethje for his 29th win. 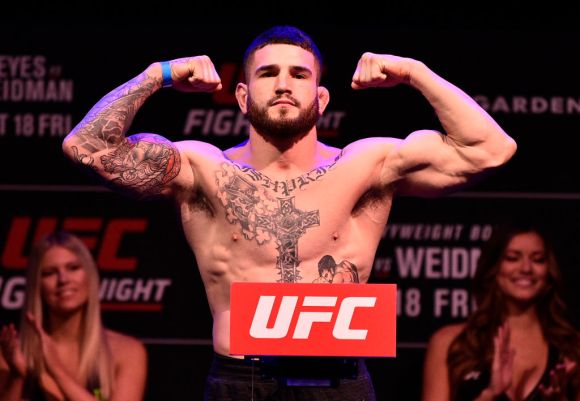 From Philadelphia born and raised, Sean Brady is a lot like another Brady we know— he’s a big time winner. With 13 wins under his belt, the Renzo Gracie Philly star is currently prepping for his next fight. Of his 13 wins, three were TKO’s, three were submissions, and seven were decisions. Brady’s last fight was on March 6th, 2021 where he defeated Jake Matthews via an arm triangle choke. 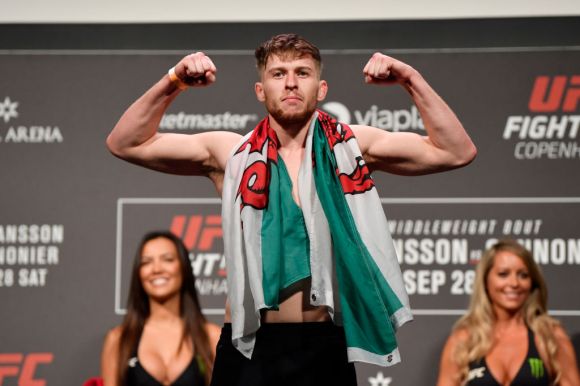 Born in 1995, Jack Shore is undefeated in his 13 battles. Called “Tank” because of his ability to dominate the “war,” the fighter from Wales represents the Tillery Combat MMA Academy. “Tank” has four TKO’s, eight submissions, and one decision on his resume already. His last fight was a decision win over Hunter Azure on April 10th, 2021. 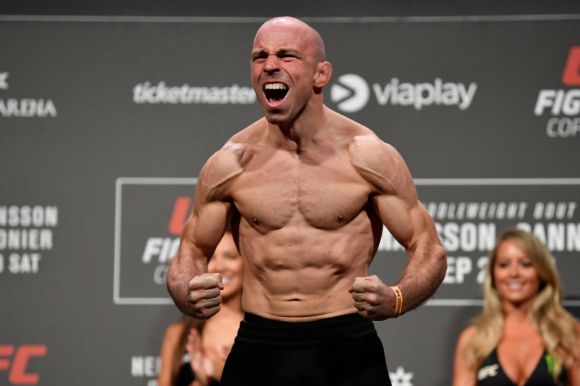 Representing Rumble Sports, this 5″10”, 175lb fighter from Denmark, has never lost a match. Nicknamed “The Olympian,” Madsen has ten career wins. Of those ten wins, three were TKO’s, three were submissions, and four were decisions. Madsen’s last fight was a victory versus Austin Hubbard on March 7th, 2020, proving that at 34, he indeed still “has it.” 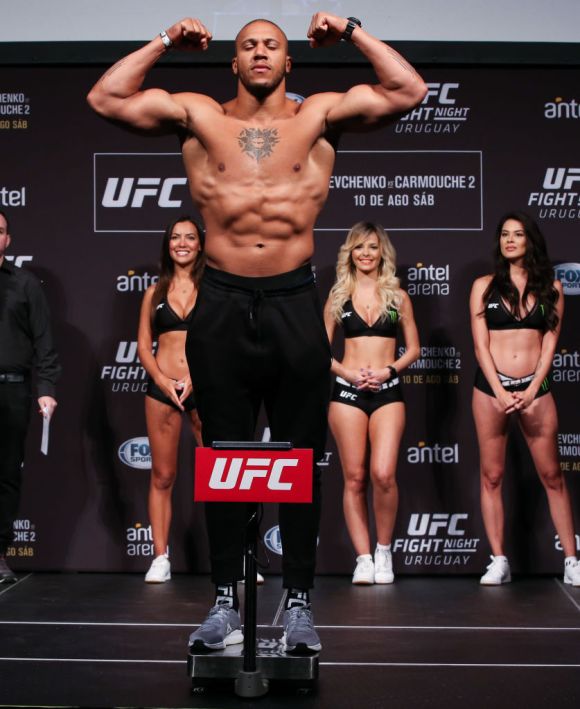 Known as “Bon Gamin,” this 30 year old from Paris, France is undefeated in all six of his fights. “Bon Gamin” means “Good Kid” in French, and Gane has definitely been “good” in all of his matchups. Representing MMA Factory, Gane currently has three submissions, one decision, and two TKO’s. His last fight was a unanimous decision victory over Alexander Volkov. 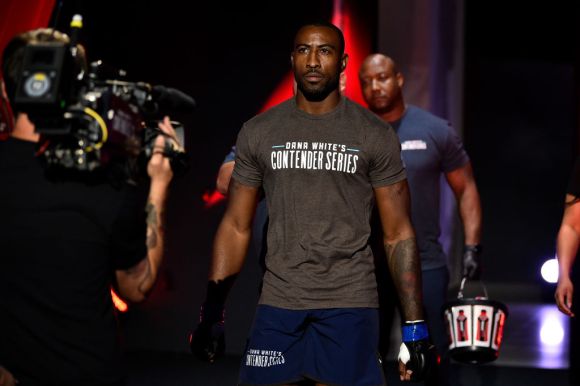 Born in Hawaii, Punahele “Storytime” Soriano, will definitely have some stories to tell about his career. With seven career fights, “Storytime” has come out victorious every single time. Those seven victories consist of one decision, two submissions, and four TKO’s. Soriano’s last win was a TKO against Dusko Todorovic on January 16th, 2021. Soriano currently represents Xtreme Couture. 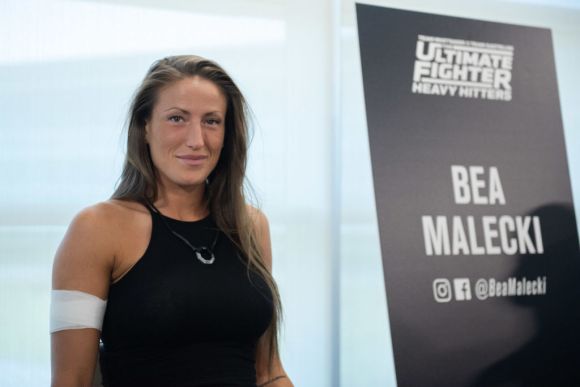 Hailing from Stockholm, Sweden, the Bea Malecki has four professional wins. With one TKO, two submissions, and one decision, Malecki is definitely a tough cookie. Her last matchup on March 14th, 2020, was a unanimous victory against Veronica Macedo. 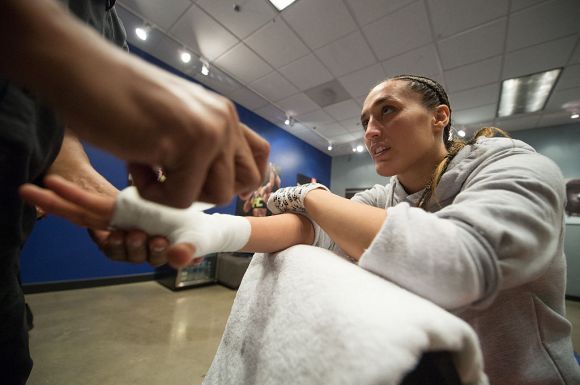 Speaking of pretty women who can throw them bows, Tatiana Suarez is small in frame, but will knock you out. Representing Millennia MMA, this California girl has two TKO’s, three submissions, and three decisions, for a total of eight career wins so far. Her last victory was a unanimous decision versus Nina Ansaroff on June 8th, 2019. 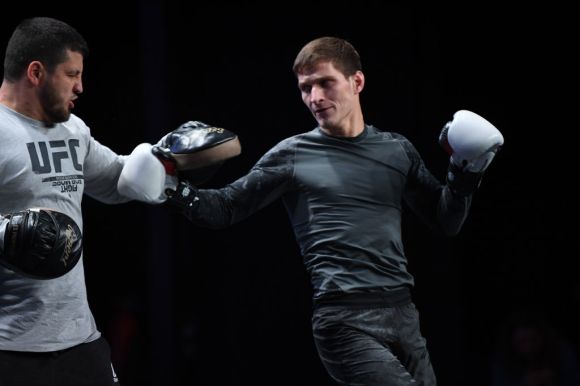 Born in Ingushetia, Russia, this 5’’8”, 135lb killer has 13 career wins. Representing NART, the 26-year-old has three TKO’s, four submissions, and six decisions. His last win was a dominant decision win over Hakeem Dawodu at UFC 263. 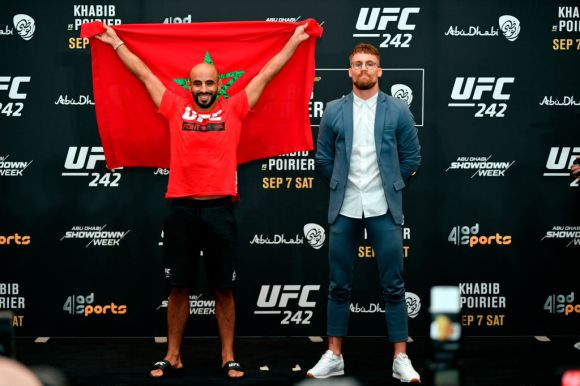 Weighing in at 155lbs, this 5″7” Jupps Fight Team fighter is undefeated in 13 matchups. Nicknamed “Bulldozer,” it’s quite clear Azaitar likes knocking people out. Ten of his 13 wins have been TKO’s. Of the remaining three, two were submissions, and one was a decision. Azaitar’s last win was a knockout against Khama Worthy on September 12th, 2020. 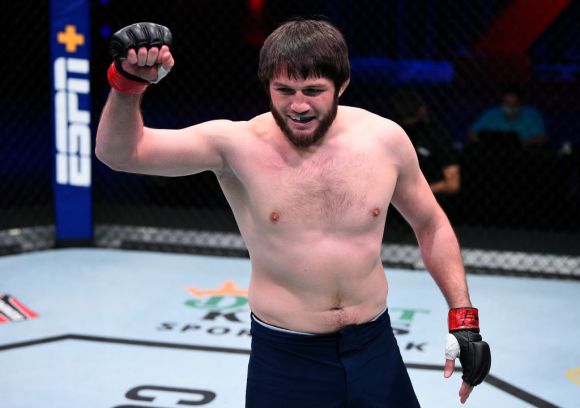 Weighing in at 170lbs, Aliaskhab is undefeated with a grand total of 13 wins. The Team Shikhshabekov fighter currently has five TKO’s, four submissions, and three decisions to his name. That last win came on September 8th, 2020, in a Rear-Naked-Choke submission against Henrique Shiguemoto. 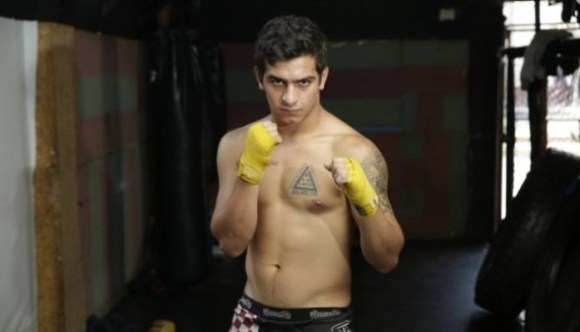 This 23 year old from Peru has accomplished a lot in his young career. With 12 wins to his resume already, “Cachorro” is already developing a reputation for making people quit with seven submissions. His remaining five wins are a mixture of decisions and TKO’s. Giglio’s last win was on April 12th, 2018. “Cachorro” has been on break for the last two years, and the UFC is anxiously awaiting his return. 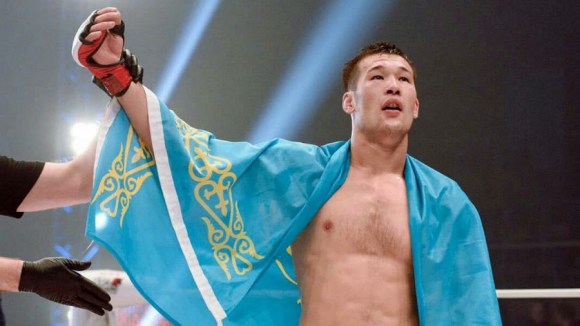 Representing Kazakhstan Top Team, Rakhmonov is undefeated with 12 career wins. Of those 12 wins, seven are TKO’s, and five are submissions. Clearly, nobody is a match for Rakhmonov as his victories have been brutal for his opponents. Rakhmonov’s last matchup resulted in an impressive victory over Michel Prazeres.

With five submissions, six decisions, and one TKO, this Eagles MMA fighter is undefeated with 12 career wins. Weighing in at 140lbs, the 5”8” fighter from Russia has made a name for himself in the UFC community. Nurmagomedov’s last fight ended when he submitted Sergey Morozov via rear-naked choke. 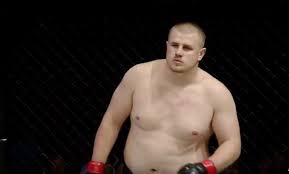 Known as “King Kong,” Alexandr Romanov has been dominating since 2016. The Lion Club fighter has won every single fight in his career so far. With seven submissions and five TKO’s, Romanov has a total of 12 wins. His last win came on April 17th, of 2021 in a decision over Juan Espino. 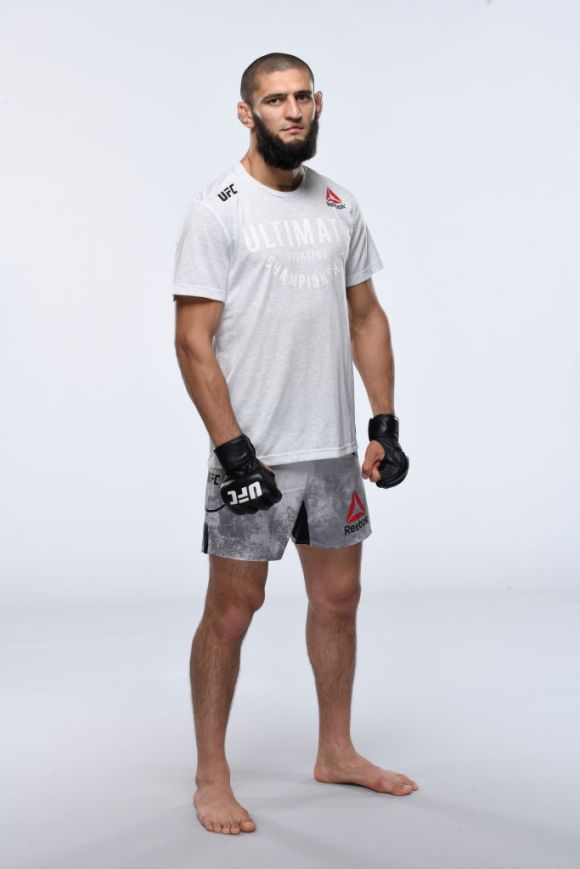 Well that ladies and gentlemen concludes our list of current undefeated UFC fighters. It’s certainly not an easy feat to go your entire career without being defeated, but these fighters have managed to do it so far. Time will tell if they can keep their streak going.

Who Are The Current UFC Champions?
The 15 Most Famous Bellator Fighters
A Definitive List of UFC Double Champions Across Multiple Weight Classes