Rivalries add another layer to sports, especially on the football pitch. At the club level, El Clasico between Barcelona and Real Madrid captivates an entire country as does Boca Juniors and River Plate in Argentina.

Houses are divided and sometimes the tensions grow so high that it may take some time to get over losses, but the rivalries are what makes the sport so unique.

In the Concacaf region, Mexico and the USMNT have battled it out for decades and have become the marquee matchup in North America with stars like Jared Borgetti, Rafael Marquez, Landon Donovan and Clint Dempsey cementing themselves as tremendous talents in these matches.

The two nations renewed their rivalry on Sunday night in a classic match that determined the first-ever Concacaf Nations League winner, which went in favor of the United States.

Christian Pulisic and his teammates are quickly becoming some of the most-recognized talents in Concacaf with many also playing at a high level in Europe for their respective club teams. In fact, Pulisic became a Champions League winner with Chelsea just over a week ago.

Today, we’re taking a look back at the 10 best USMNT-Mexico rivalry matches over the past two decades. 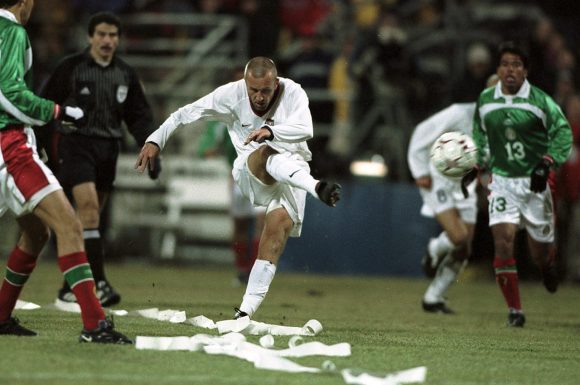 Josh Wolff earned his stripes in this one after being forced into the match when Brian McBride went off injured. It was a tremendous showing for the long-time MLS man and currently Austin FC manager as the Americans set themselves up for a place in the 2002 World Cup.

Charlie Davies’ opener at the Azteca looked like all things would go smoothly for the Americans down in Mexico, but that wasn’t meant to be the case as El Tri completed a comeback at altitude. 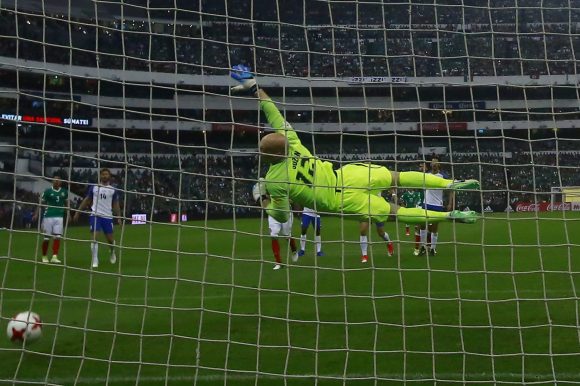 Somehow we haven’t seen more draws between the two rivals, but on this day in Mexico it probably didn’t bother many USMNT fans considering the wondergoal that Michael Bradley scored. Despite Bradley and his side’s heroics in a tough environment, the Americans couldn’t secure all three points and that proved costly as they ultimately missed the 2018 World Cup down the road.

2009 proved to be a massive year for the Americans, particularly their eventual run to the Confederations Cup final, but this ‘Dos a cero’ victory really highlighted one of Bradley’s top attacking performances in a USA kit. After scoring both goals in the game, the USMNT kickstarted its World Cup qualifying run with a signature win. 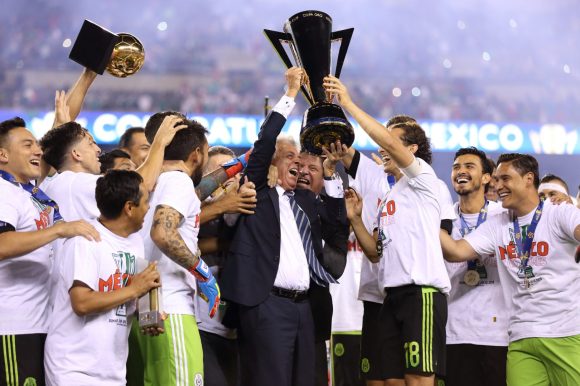 The Americans were devastated with a chance at the 2017 Confederations Cup on the line between the two Concacaf rivals. Despite Mexico’s onslaught of chances during regulation, the USMNT forced the game to extra time where the U.S. fell behind before Bobby Wood’s equalizer. However, Paul Aguilar’s stellar striker in the 118th minute would send the USMNT packing.

Landon Donovan and Eddie Johnson did Mexico no favors as the USMNT put El Tri in a very difficult position heading into the final matchday for World Cup qualifying ahead of the 2014 World Cup in Brazil. The Americans would later beat Panama on the last day, helping ensure Mexico’s place in the tournament. 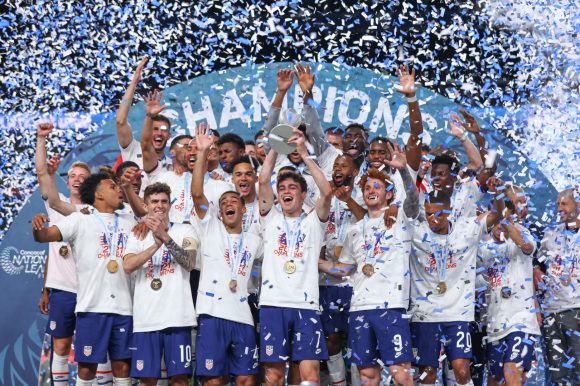 There’s always the expectation for something wild and unforgettable to occur in a USA-Mexico match, but this one had everything. A pitch invader. Fans throwing bottles and cans at USMNT players. A number of questionable non-red card decisions. Christian Pulisic, Weston McKennie and Giovanni Reyna all displayed their talents for Gregg Berhalter’s side though, with the Chelsea man scoring the game winner from the penalty spot.

Benny Feilhaber’s long-range blast proved to be the difference and may very well be one of the top goals an American player has ever scored against Mexico. The victory for the Americans capped off one of their best runs ever against Mexico, where they were 9-2-1 in all matches over a 12-game span. 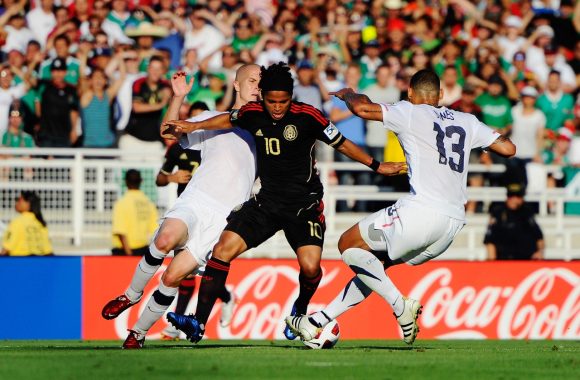 Giovanni dos Santos broke American hearts in this one after scoring an iconic El Tri goal in California. In an unbelievable test of skill and patience, GdS dribbled through almost the entire USMNT defense, before famously lobbing the ball into the top left corner over Jay Demerit’s goal-line clearance attempt.

It doesn’t get any bigger than meeting in the biggest tournament of them all; the World Cup. The U.S. reached the quarter finals for just the second time in their history and more importantly was a sign of things to come with Landon Donovan’s rise to stardom shaping the way for his bright future.