Back for more, baby. Sunday’s simply cannot come soon enough. I conditioned myself to expect no sports—you know, 2020—and here I am with first-day-of-school excitement day after day.

Is it Sunday yet?

IS IT SUNDAY YET?

No, but here are my best bets for the week: 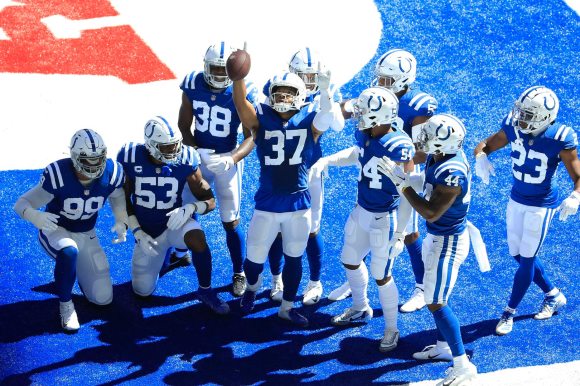 Next week doesn’t get any easier as the Jets move to IND, who just throttled MINN 28-11, a defense that allowed Dalvin Cook, one of the best RB in the league, to only have 63 yards and forced 3 INT against Kirk Cousins.

What did the Jets offense do last week?

The Jets offense is simply unable to play football. The entire offense is injured (Crowder out with a Hamstring, Perriman sprained ankle, Bell out for 2-4 weeks, Hogan left with a rib injury (but should play)), and they simply cannot move the ball.

Pair that with a Colts defense currently ranked 5th D-eff, 6th against the pass, 11th against the run, and is 1st in opponent Yards Per Play, ahead of both San Francisco and Buffalo, where the Jets failed to score double digits until garbage time in the 4th? Major yikes.

While the Jets are 0-2 ATS and historic trends point in their direction here, injuries + lack of talent should be too much for them to stay in it. 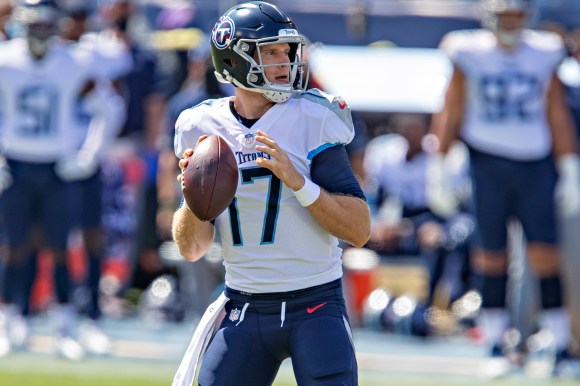 Joe Public, how you doing? 78% bets can’t scare me away from this Titans game, as much as my inner contrarian wants it to. Before we dive into why I love the Titans, this week, let’s look at the Vikings:

Tennessee on the other hand has been a mixed bag so far in 2020: 2-0 yet 0-2 ATS. Of course, this includes Gostkowski leaving 10 points on the board for an easy win/cover in week 1 against Denver, and they allowed 13 4Q points last week to JAX to make the game far more interesting than it probably should have been. Dare I say they were looking past JAX to MINN? Perhaps, perhaps not – but I think that bodes well for the Titans this week.

The Titans offense has seemingly picked up where they left off, ranking 9th in O-EFF, but looking under the hood, that reveals that they’re currently 2nd in Pass Efficiency and 24th in Rush Efficiency. Surprisingly, the pass efficiency is nothing new: Henry’s presence on the ground opens up the air for Tannehill, and he’s taken care of the ball (they ranked 5th last season and 6th in rushing). This week poses an excellent “get-right” spot for Henry, as MINN defense ranks 23rd against the run, mentioned above.

Tannehill has found a strong connection with tight end Jonnu Smith while Corey Davis and Adam Humphries have looked like reliable targets, and as such, the Titans offense should keep rolling this week (especially vs. MINN 19th ranked Pass D-EFF).

Kirk Cousins has looked lost without Stephon Diggs to blow the top off of coverage (coming off an abysmal 133 yard, 3INT effort vs. the Colts), and while he should bounce back, it won’t be enough to get past a solid Tenn Defense. 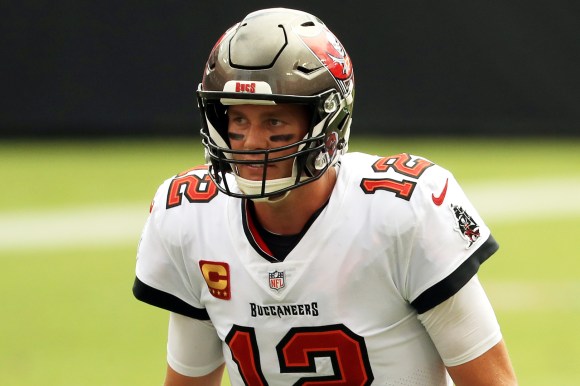 Back on the Bucs? Of course. Why? The quick hitters:

The real X-factor for me here is the Bucs defense and the matchup at hand:

As such, I’ll be riding with the public once more on this one, playing the Bucs at under a touchdown.

UPNXT: Best Week 3 NFL Waiver Wire Pickups and Trading Card Moves
The 30 Best NFL Players of All-Time
Why Vintage Football Cards Could Blow Up and the 46 to Look Out For