Every year since 2014, the college basketball season has begun with two marquee matchups between four of the nation’s most winningest programs – Duke, Michigan State, Kansas and Kentucky. 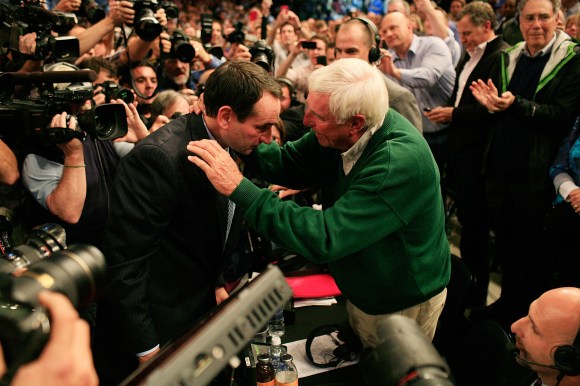 While the Champions Classic is held at a different venue every season, last season, as we know, was the anomaly. The pandemic didn’t allow all four teams to compete in the same arena, so Michigan State defeated Duke inside an empty Cameroon Indoor Stadium, while Kansas outlasted Kentucky in a vacant Bankers Allen Fieldhouse.

One year later, with things slowly opening back up around the country, the Champions Classic event is set to return to the place that it began back seven years ago, Madison Square Garden. Here is a preview of what to look forward to from each team this season. 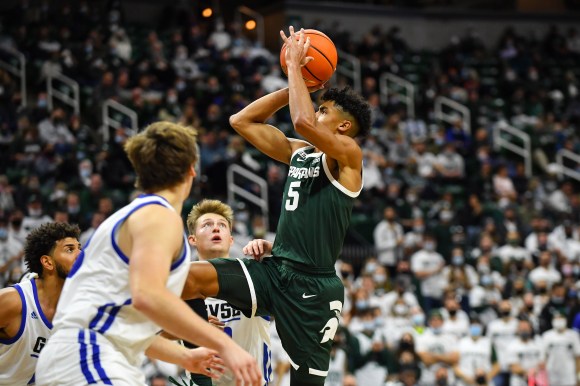 Michigan State got off to a high-flying 6-0 start in 2020, highlighted with their victory over the #6 Duke Blue Devils on December 1st. They ended up going 9-13 the rest of the way, ending the campaign with a loss to UCLA during the first four stage of March Madness.

The Spartans head into the 2021-2022 without their top two scorers from last seasonâ€”Aaron Henry was drafted by the Philadelphia 76ers and Joshua Langford was hired by the Big Ten Network as an analyst after graduating.

Incoming freshman guard Max Christie is probably the biggest headliner for the Spartans’ offense this year. During the preseason, Christie demonstrated that he can knock down perimeter shots while also being aggressive and using his 6’6 frame to attack the hoop. As with any freshman, it might take Christie some time to get settled, but rest assured, you’ll know who he is by the time March rolls around.

Also look out for 5th year senior Gabe Brown and senior forward Malik Hall, who are both are expected to take big leaps forward this year for the Spartans. 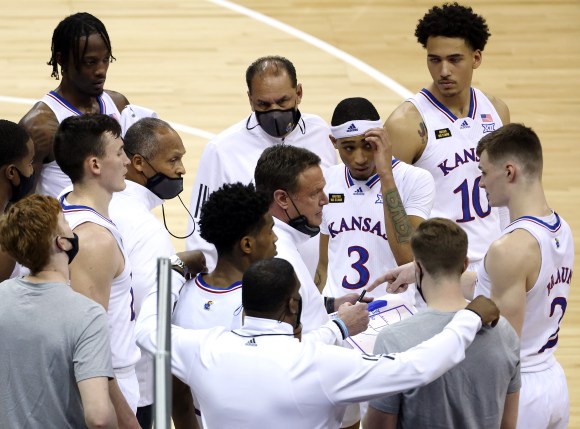 Getty Images
KANSAS CITY, MISSOURI – MARCH 11: Head coach Bill Self of the Kansas Jayhawks talks with players during a timeout in the quarterfinal game of the Big 12 basketball tournament against the Oklahoma Sooners at the T-Mobile Center on March 11, 2021 in Kansas City, Missouri. (Photo by Jamie Squire/Getty Images)

The Jayhawks should be one of the best teams in college basketball. Although they have incoming recruiting class that’s highlighted by 4-star small forward M.J Rice, this Kansas team will rely heavily on their upperclassmen and transfers. Senior forward David McCormack had a breakout season last year, scoring more than 13 points per game after only scoring six per game as a sophomore. Arizona State transfer guard Remy Martin is going to have an immediate impact on this Kansas team; he averaged 19.1 points per game for ASU last season and was named first-team All-Pac 12 in 2020 and 2021. Kansas has a history of seeing undersized guards such as Sherron Collins and Frank Mason III succeeding with their program, so expect Martin to continue the bloodline of small, dynamic point guard play at Kansas. 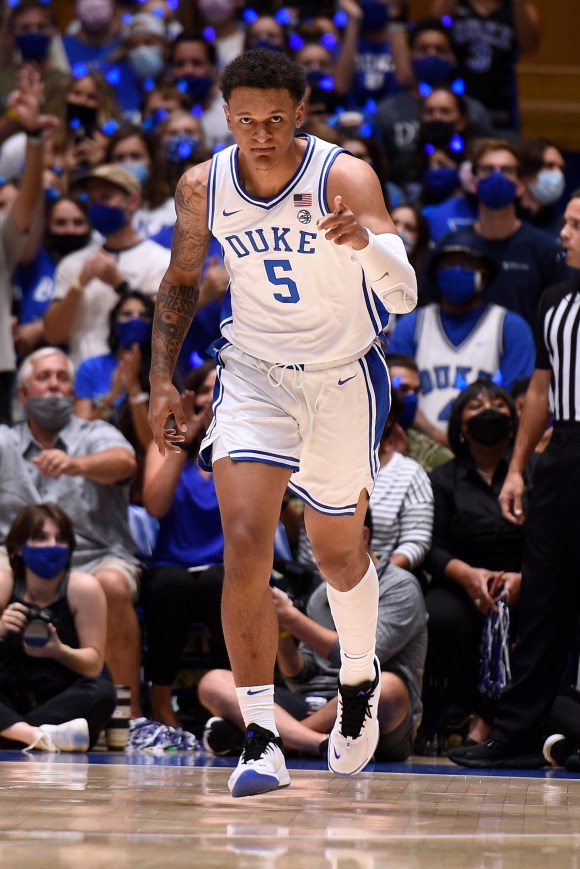 Legendary head coach Mike Krzyzewski is entering his 42nd and final season as Duke’s head coach; Jon Scheyer, who has been one of Coach K’s assistants for several seasons after he finished his playing career, is set to take over at the helm after this year’s campaign.

Last year, Duke stumbled through one of their least successful seasons of Coach K’s tenure, missing the NCAA Tournament and finishing 13-11. Their three top scorers were Matthew Hurt, Jalen Johnson and D.J Steward, none of whom are returning.

Even so, Duke seem to be primed for a redemption year as the #9 team in the nation. Their roster is headlined by the #1 power forward in the 2021 recruiting class, Paolo Banchero. Banchero, a likely top 3 pick in the 2022 NBA Draft, will join Mark Williams, a freshman standout from last season, in Duke’s frontcourt. Five-star shooting guard Trevor Keels will share the backcourt with Jeremy Roachâ€“a player who will be expected to raise his game after a somewhat disappointing freshman season. They’ll expect an uptick in production and level of leadership from junior forward Wendell Moore Jr. as well. 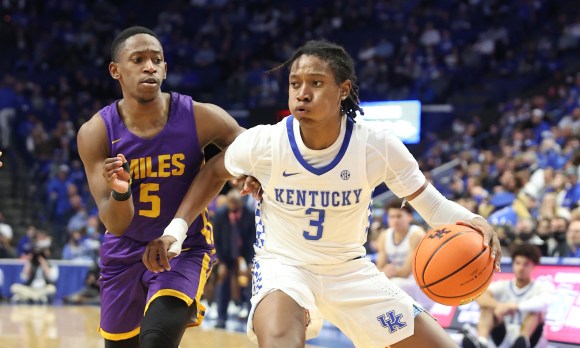 Kentucky is accustomed to starting seasons with all new facesâ€”head coach John Calipari has a well-earned reputation for helping freshman develop into NBA lottery picks the very next year. As a result, it’s hard to believe that of the five Wildcat players lost from last season, only one became a first-round draft pick. Look at the Wildcats 9-16 record in during 2020-2021, and you’ll see why.

After losing the likes of Brandon Boston Jr., Devin Askew, Terrence Clarke, Olivier Sarr and Isaiah Jackson, the Wildcats knew that they needed a solid recruiting class and talented transfers to get them back on their feet. Luckily, that’s exactly what they got. Expect a big season from highly acclaimed freshman point guard Tyty Washington, and steady progress from freshman power forward Daimion Collins. Their transfers are highlighted by Sahvir Wheeler, who led the SEC in assists last season, Iowa transfer C.J Frederick, Davidson transfer Kellan Grady, and West Virginia transfer Oscar Tshiebwe.

Senior guard Davion Mintz and junior forward Keion Brooks are among Kentucky’s most important returnees, and will be looked upon as leaders on what should be a very strong Kentucky team.