In November 1994, when Michael Jordan’s signature sneaker at the time—the Air Jordan 10—was released to the public, Jordan himself was nowhere near a basketball court. The three-time NBA champion had retired a year earlier, citing he’d “lost his love for the game” at a now-famous press conference. The move was a shock to his legions of followers. Nike, however, was still tasked to produce Air Jordan sneakers even in the absence of its namesake.

With this weighty burden, Nike rethought its branding rollout for the Air Jordan 10—the second Air Jordan sneaker to release during Jordan’s first retirement. Conceptually, they landed on a favorable theme that would become Air Jordan 10 City Series. The strategy was simple: Since Jordan wouldn’t be wearing the Air Jordan 10 (yet), the shoes would be placed on the NBA’s rising stars who were also Nike-endorsed athletes. The players would come from foundational and emerging NBA markets, including Chicago, New York, Sacramento, Orlando and Seattle. The last, home to the SuperSonics, was proper forecasting of the team’s looming ascension in the NBA. 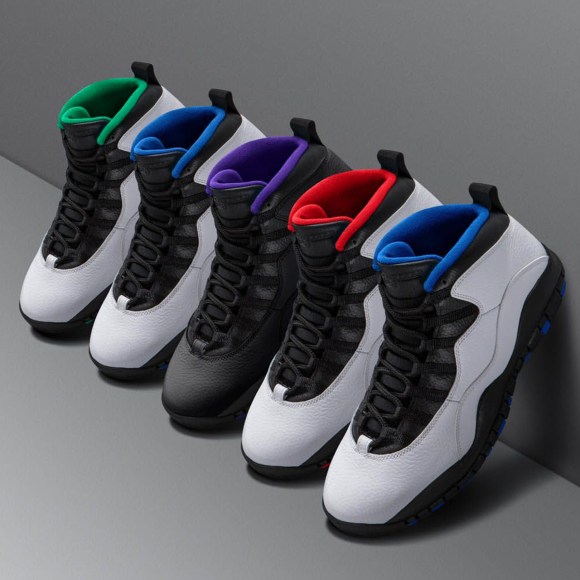 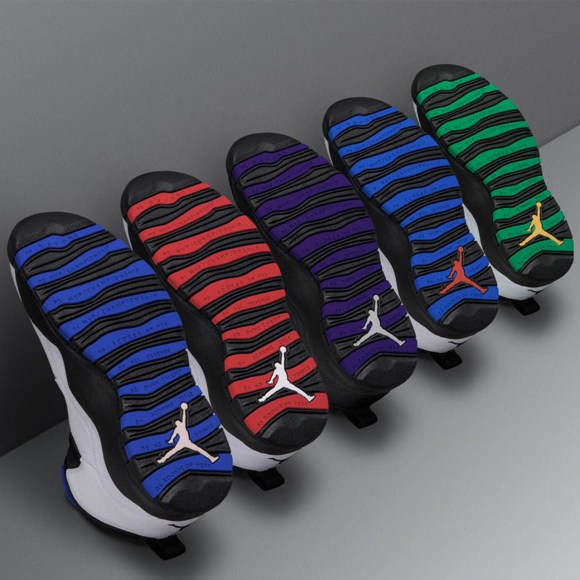 Jordan’s first retirement and the subsequent launch of the Air Jordan 10 created a unique narrative for the Sonics. They were a featured city in the biggest sneaker launch of 1994 to 1995 and, less than two years later, the best team in the Western Conference. The Air Jordan 10 “Seattle” represents an era of richness for the now-defunct Seattle franchise. Next month, the sneaker will release for the first time in nearly 25 years.

Shortly after Jordan’s return to basketball in 1995, his team—the Bulls—would square off against the Sonics in the 1996 NBA Finals. Confidently strolling into that series with their best regular season in decades since winning their lone title in 1979, the Sonics, led by the savvy Gary Payton and high-flying Shawn Kemp, were not necessarily expected to beat the Bulls, but to push them to the brink. They came close, taking Jordan and the Bulls to six games before falling to the eventual champs. But if that ‘96 Finals appearance represented Seattle’s league-wide crescendo, the years prior cemented them as an adoring underdog.

The Air Jordan 10 “Seattle” represents an era of richness for the now-defunct Seattle franchise. Next month, the sneaker will release for the first time in nearly 25 years. 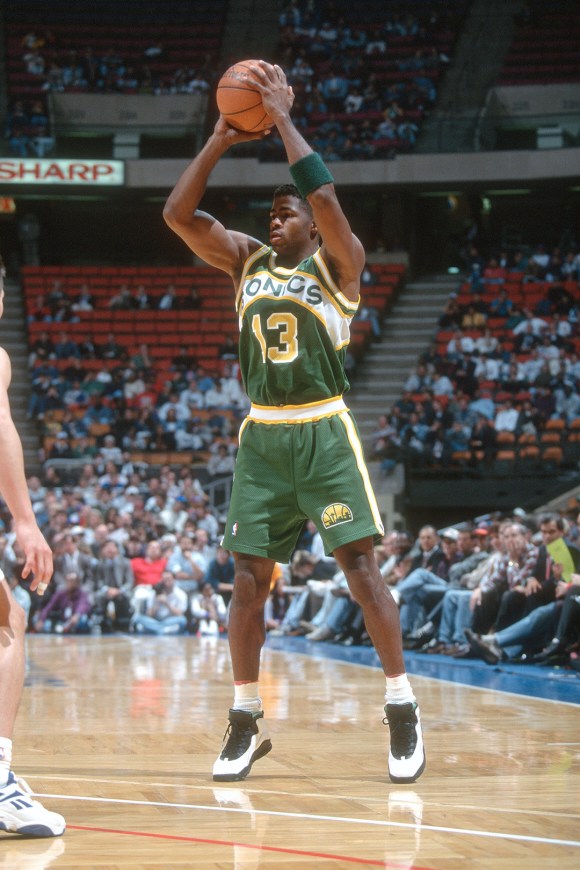 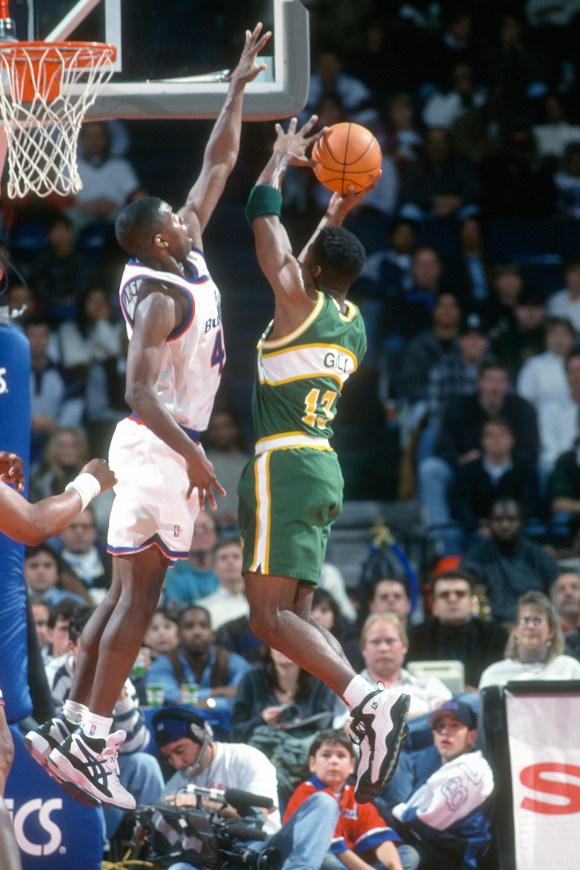 Seattle’s superstars were unexpected ones. Payton, tenacious defensively and highly skilled, was undersized by most standards. Kemp, who could leap over anyone (and often did) with the bravado of Jordan himself, hardly played above the high school level before being drafted into the NBA. The Sonics stumbled in the years leading up to their ’96 NBA Finals appearance. Fans inherently rooted for the underdog franchise to eventually get over their hump and challenge the superior Bulls. Similarly, detractors believed the Air Jordan series would falter without Jordan’s larger-than-life presence in the mid-‘90s. As a result, many rallied behind the sneaker franchise during Jordan’s experiment on the baseball diamond. 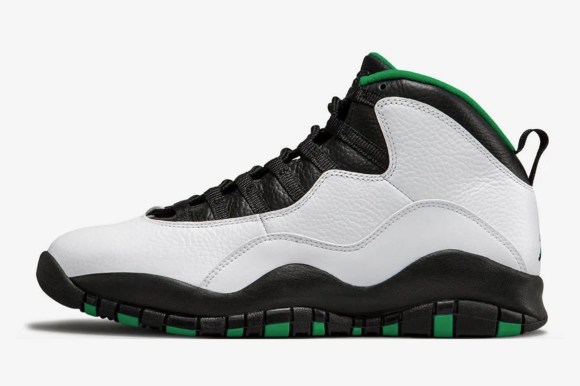 As history has proven, the City Series helped stabilize the Air Jordan line while igniting a trend still prominent in sneakers today. Player exclusives (or PEs) and team-specific sneakers are now mainstays in kicks culture and a successful byproduct of early localization marketing. This tactical approach to location-based marketing didn’t exactly begin in sneaker culture, yet it has certainly informed and fortified consumer behaviors in the now billion-dollar global industry.

While all other City Series destinations remain, Seattle—which relocated to Oklahoma City before the 2008-2009 season after failing to find funding for a new arena—has been relegated to grainy YouTube clips and nostalgic Hardwood Classics airings. The Air Jordan 10 “Seattle” is one of the lone sneaker relics from that era yet to resurface. At long last, you can grab this piece of sneaker history on Oct. 19 for $190 at select Jordan retailers.