Flat on his back with a basketball pressed tightly against his shut eyelids, tears streaming down his cheeks and eye-catching red and black sneakers on his feet, Michael Jordan laid motionless on the floor in the Chicago Bulls’ locker room. His teammates, in contrast, excitedly canvassed Chicago’s United Center, celebrating their fourth championship at the hands of the formidable Seattle SuperSonics during the 1995-1996 NBA season.

Jordan’s absence from the celebration was noticed. He’d ducked off after grabbing the game ball from teammate Toni Kukoc and made his way through the players’ tunnel to the locker room. There, he collapsed onto the carpeted floor—not from pain, but the weight of his emotional anguish.

Three years earlier, Jordan lost his father, James Jordan Sr., to a senseless act of violence. The Bulls’ ‘96 Finals victory was the first he had to celebrate without his father by his side. The harsh reality of that moment overcame his 6-foot-6 frame, stripping his strength and forcing him to the floor. A lone photographer, Barry Gossage, somehow found his way into the locker room before any other members of the press had arrived. He snapped a handful of frames of Jordan before his counterparts came. One would echo through time like few MJ photos before it.

The harsh reality of that moment overcame his 6-foot-6 frame, stripping his strength and forcing him to the floor. 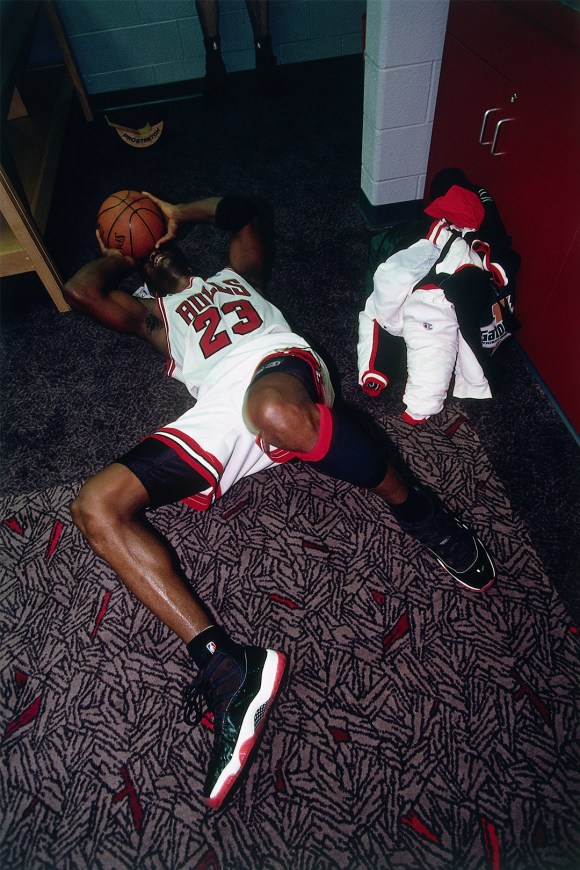 The Air Jordan 11 “Bred” appear on Jordan’s feet in the famed image, above. Arguably the most popular sneaker of all time, and on a silhouette primarily credited for the globalization of sneaker culture, the Air Jordan 11 began its unparalleled ascension earlier that year. Jordan Brand marketed the OG “Concord” colorway as a premium sneaker that fans could wear with a suit. The legendary Space Jam edition debuted with Jordan’s record-breaking feature film debut. The “Bred,” though, was rich in hoops heritage, making its mark on Jordan’s professional sanctuary—the hardwood.

Jordan continued to wear the Air Jordan 11 “Bred” exclusively throughout the 1996 NBA playoffs. That year, the Bulls’ postseason was an extension of their historic 72-10 (72 wins and ten losses) season. That success was the perfect complement to the commercial triumphs of the Air Jordan 11. Both broke new ground, signaling what we now reference as the best in basketball and sneaker culture—a marriage that still runs parallel today. 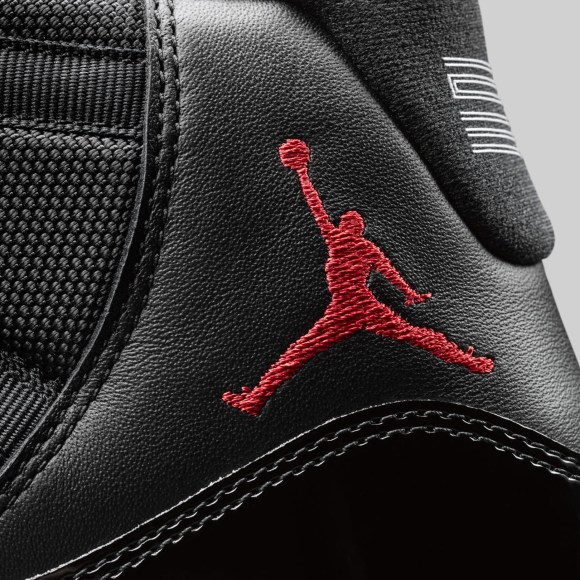 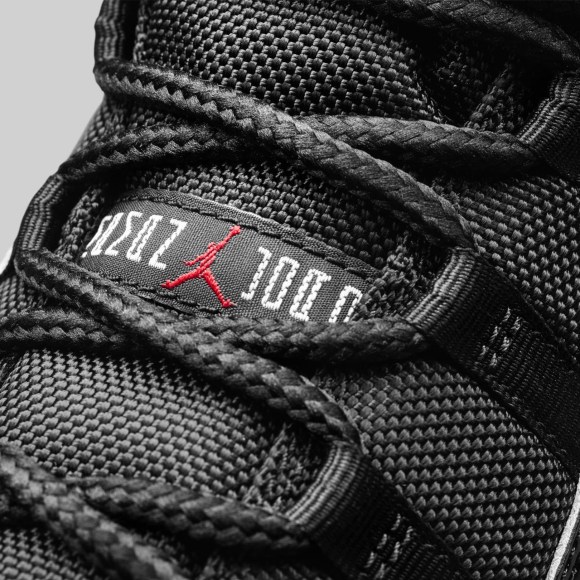 Now, 23 years later—mirroring Jordan’s jersey number—the Air Jordan 11 “Bred” is set to retro this month. Constructed in premium patent leather and lush Cordura nylon, the shoe looks and feels better than ever. Jordan Brand has made it a practice to re-release this shoe, allowing a new generation of sneaker aficionados to own the cultural relic. 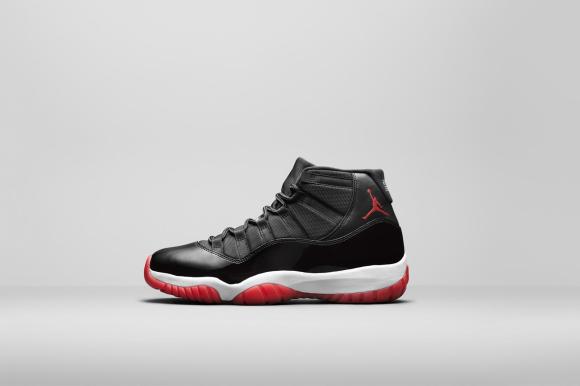 With previous retro releases in 2001, 2008 and 2012, the 2019 edition marks the first drop in the era of Nike’s Retro Remastered Program—an initiative that ensures that retro Air Jordan’s are of the utmost quality and as close to the original pair as possible. This year’s “Bred” 11 comes in the original box from ‘96. It’s those seemingly small details that speak to sneaker collectors in their dialect. 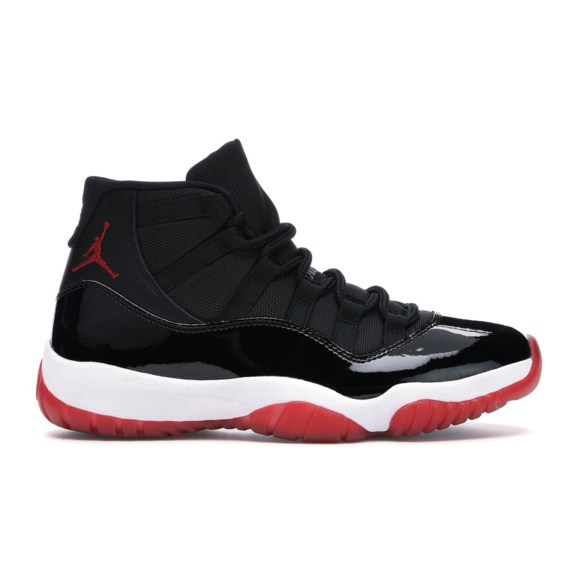 The mystique of the Air Jordan 11 “Bred” still draws from the Chicago Bulls-focused black and red sneaker. There’s a magic that words can’t do justice, a feeling that you just have to feel to understand. When that black patent leather sparkles and that red outsole bounces off the pavement, well, it’s just different.

As expected, the Air Jordan 11 “Bred” won’t be an easy purchase when it releases on Dec. 14 for $220. Cop your pair with ease and convenience now on StockX.