Jay-Z, one of the greatest rappers and entrepreneurs of our time, was spotted wearing a hat proclaiming his neighborhood allegiance to his California homestay, the neighborhood of Bel Air, in September 2018 as he cuddled up to wife Beyoncé during a helicopter ride on the way to Houston during their On the Run II tour. The photo of Jay-Z wearing the hat was posted to Beyonce.com. The cap in question was one-year-old brand Hood Hat’s Bel Air cap. 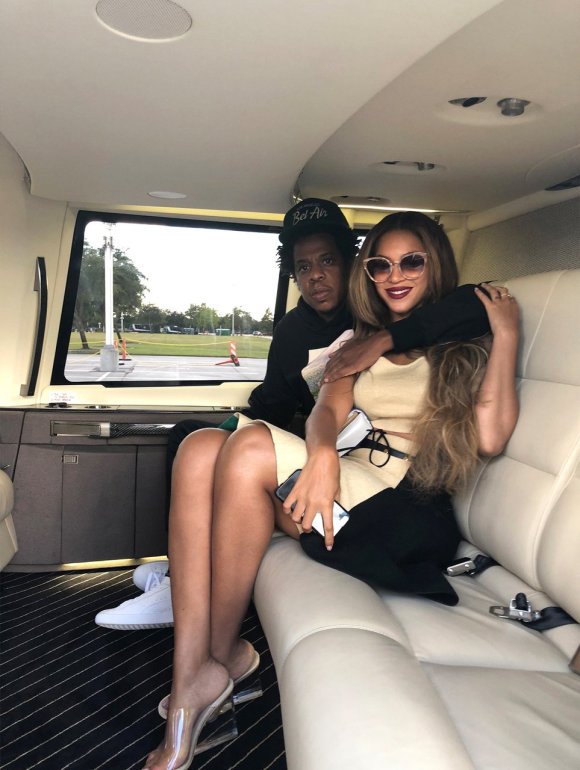 Hood Hat, a Los Angeles–based lifestyle brand, launched its debut collection of baseball caps in April 2018, featuring 10 iconic Los Angeles neighborhoods to capture the essence of each location’s culture. Next, designer Max Nelson tapped into his New York roots and created a collection paying homage to his hometown boroughs. Playing on the nostalgia of early-’90s snapbacks, he wanted to make luxury ball caps from 100 percent merino wool that allowed people to represent their favorite places. 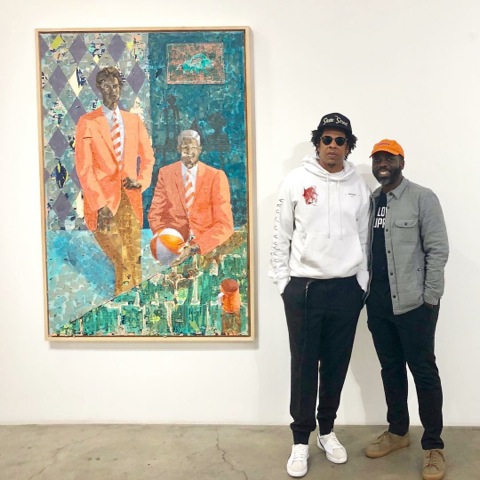 Due to an overwhelming response, Hood Hat has agreed to list the custom Jay-Z styles as available for preorder on its website. They will retail for $49 and ship in early spring. 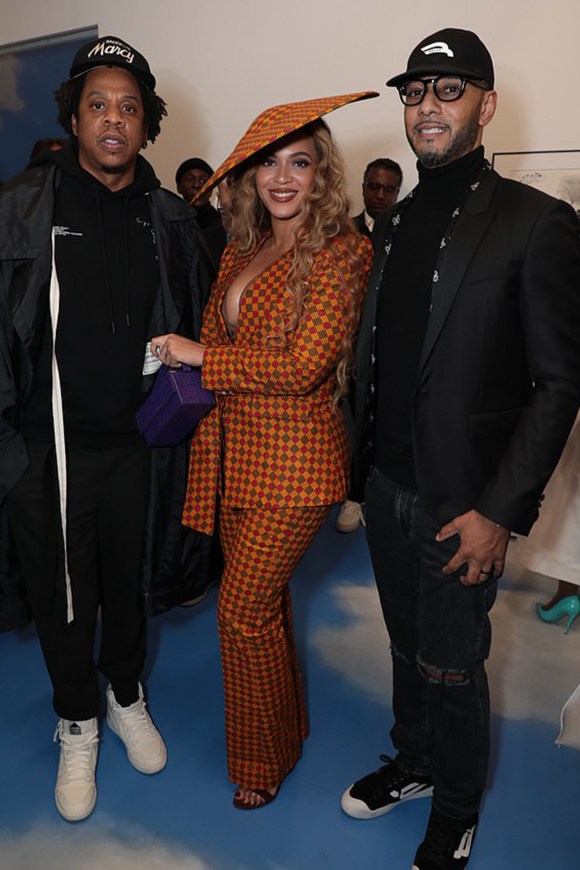 The line continues to evolve with the introduction of new destinations handpicked by the designer and taking note from the celebrity attention. A few months ago, Compton-born rapper YG requested a custom style that says “Bompton.” Raekwon, American rapper and member of the hip-hop group Wu-Tang Clan, requested a “Park Hill” hat. Siya reached out to the brand over Instagram direct message asking if Hood Hat could custom design something for her. The collection not only looks and feels luxurious, but each hat tells a story. 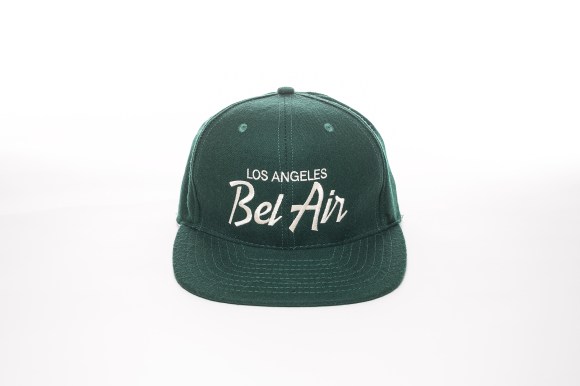 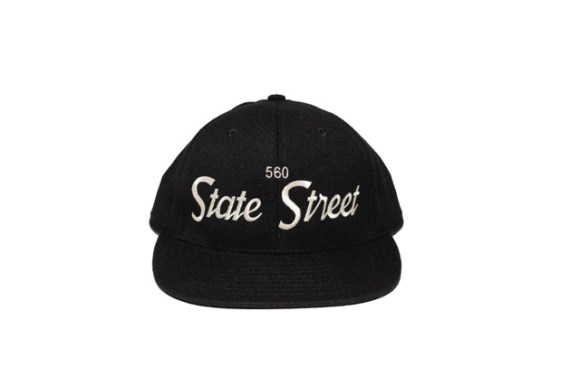 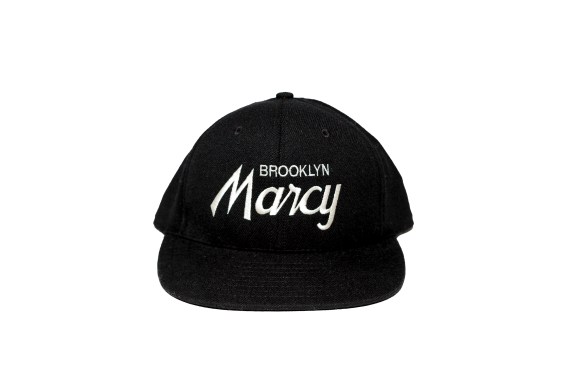