Originally released in 2000, and marketed by Nike as a “T-shirt for your feet” due to its extreme comfort, the revolutionary Air Presto marked a paradigm shift in the way that sneakers fit and, subsequently, how they were sized. Tobie Hatfield (brother of Nike design legend Tinker Hatfield) first conceptualized the V-Notch concept in 1996—the sneaker mold at Nike’s in-house Innovative Kitchen that would become the Nike Air Presto.

This concept was the mold Hatfield and his team created in pursuit of what would ultimately become the Air Presto. Nike was looking to produce sneakers that offered unparalleled comfort, divergent from the limitations that a leather and mesh combination often held. With the help of Kevin Hoffer and lead designer Bob Mervar, Hatfield helped give birth to the Nike Air Presto at the turn of the century. 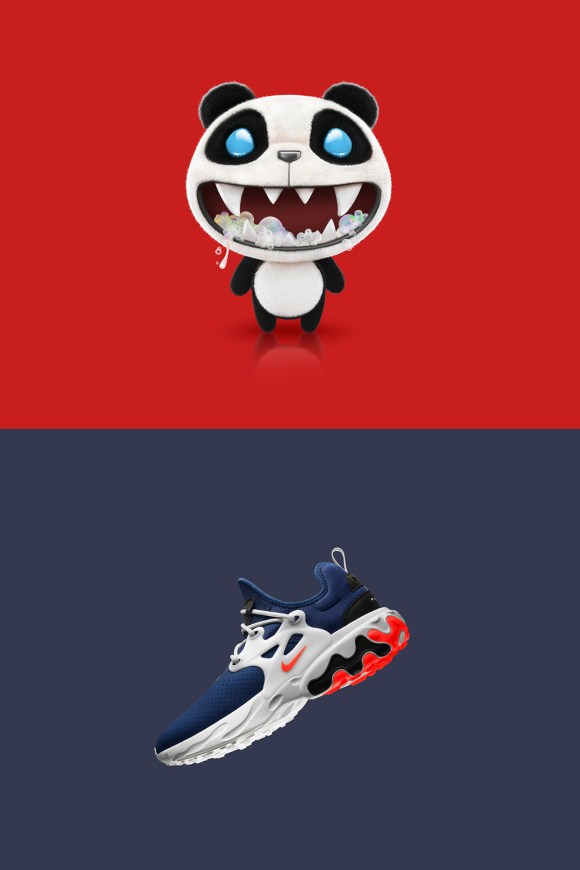 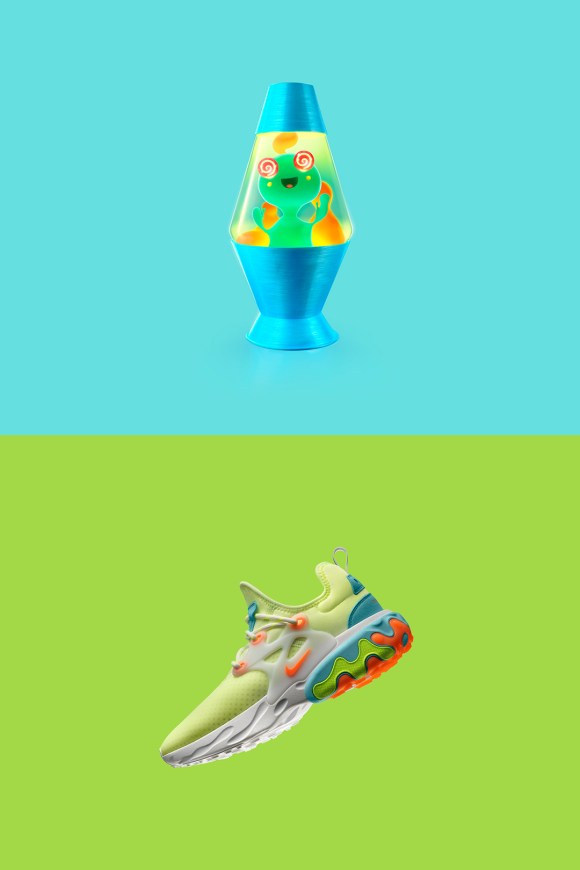 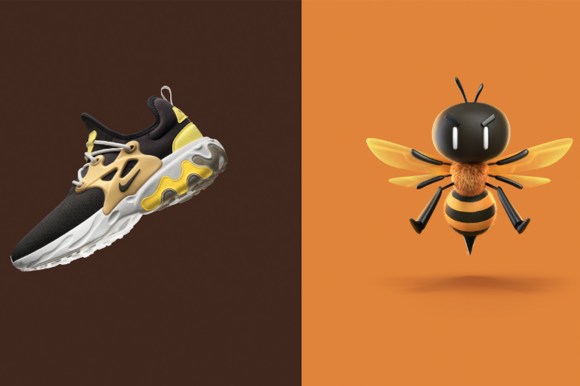 Almost 20 years later, Nike continues to champion its importance in footwear innovation with the unveiling of its Presto React. Reliant on the genius of the original design—yet not restricted by the technical boundaries of its time—this melding of sneaker eras gives a timeless Air Presto silhouette while adding modern Nike React technology: A cushioned foam implanted in the midsole for extreme energy return and stability.

Sneaker design often looks in the rearview to inform the road ahead. The art form is both an essential, nostalgic ode to the past and a vehicle to make sure the present is steeped in historic richness. The Nike React Presto, much like the original Air Presto, features a traditional lacing system; The design, with its seamless bootie construction, effectively poses as a slip-on, but you can lace them up, too.

With fluid neoprene fabrication, the form-fitting upper of the Air Presto wasn’t sized like most sneakers. Given its likeness to a T-shirt, the shoe was sold in XS to XL sizes. The React Presto offers a similar fit by inheriting much of the same construction and by returning the midfoot cage and heel crash pad. Commonality can also be found in the employee-sourced character nicknames that accompany each style. 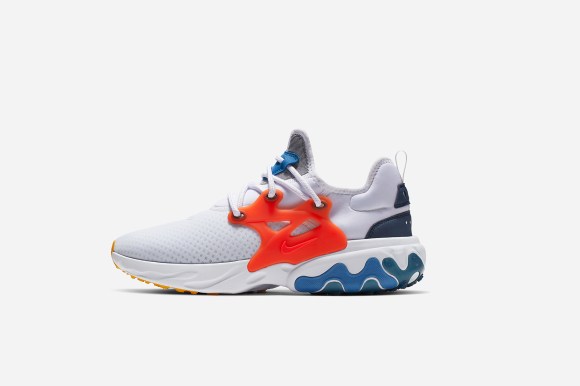 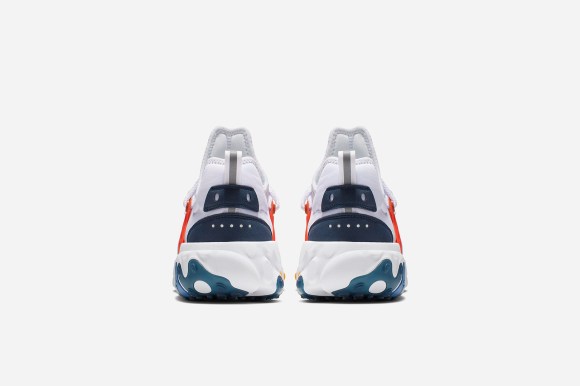 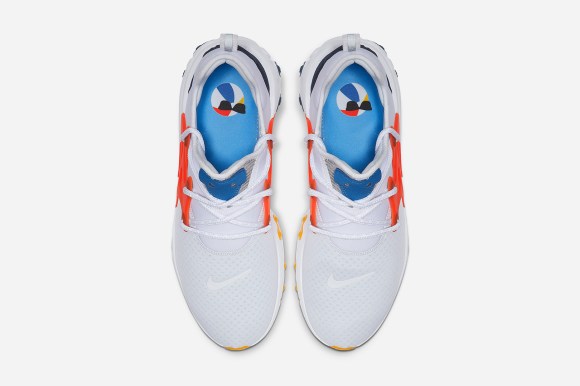 Back in 2000, Nike rolled out a graphic ad campaign highlighting designs by Monica Taylor and copy conjured by Dylan Lee, backed by Nike’s longtime creative partner Wieden and Kennedy. They released 13 original colorways of the Air Presto all at once.

To honor that history, Nike is reviving those nostalgic, character-based color schemes starting with the “Brutal Honey” and “Rabid Panda” on May 9. In addition, Nike by You variations of the Presto React will revisit other favorites that include the “Shady Milkman,” “Unholy Cumulus” and “Roger Kielbasa” iterations also available on May 9. Modern contemporary colorways of the Nike React Presto will release on May 16 bearing names like “Psychedelic Lava,” “Chatty Matador,” “Breezy Thursday” and “Witness Protection.” They will retail for $120.

Each new sneaker represents the beckoning of a new era for the Presto. But not without a glance back at the nostalgia of years past. It’s proof that Nike took the right path all those years ago.