We’re assuming if you’re reading this article that you have played NBA 2K at some point. And if you’ve played 2K, we would have to assume that you’ve hit the city and popped your way into some sneaker stores. For sneakerheads such as myself, this is one of the coolest elements of the franchise, especially since the concept of sneakers/sneaker stores have evolved over the past couple of years.

From various different styles of Jordan’s to Puma’s, Reebok’s and more, the selections have become limitless. While it would be hard to list every single sneaker that has ever been included in the 2K series, we’re giving ourselves the tough task of narrowing our favorites down to 10. Let’s see what we’ve got. 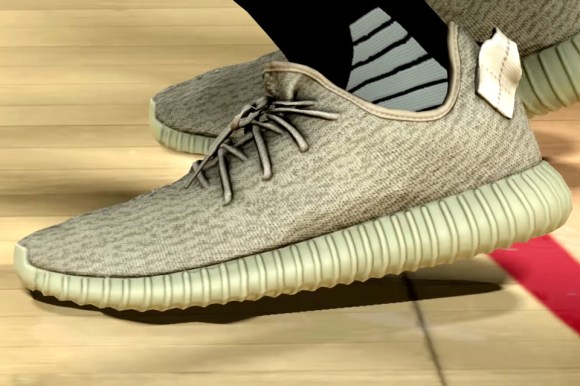 Yeezy’s are just as popular in the 2K store as what they are in real life. The adidas Yeezy 350 Boosts made their debut in 2K17, looking very much like the real-life version. 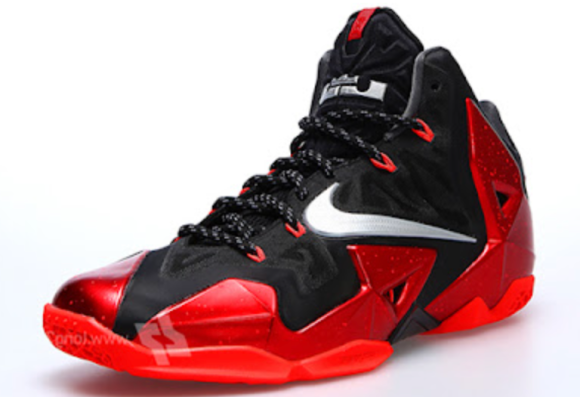 It’s hard to believe it’s been a whole ten years since 2K13, but here we are. These shoes caused a chain reaction in the 2K sneaker community. 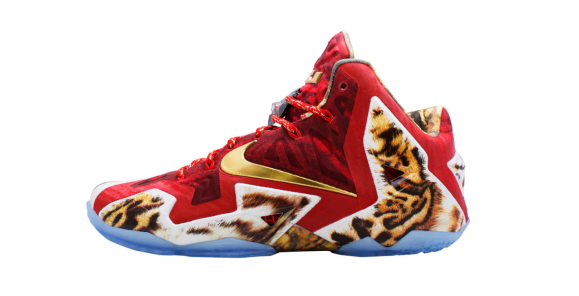 Yo! We forgot all about these! Nike and 2K teamed to unveil these special edition iterations of the 11s, making them the very first physical basketball shoe that players could actually earn through gameplay. A turning point in the virtual world of 2K sneakers for sure. 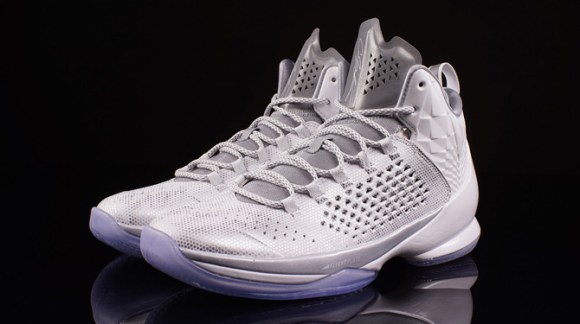 We forgot about these too. The Melo M11 Pearl’s looked super dope in 2K15. The shoes launched during All-Star Weekend 2016. 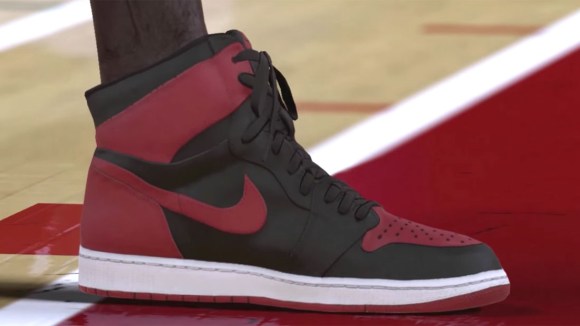 There are plenty of AJ1s that you can cop or design on 2K, but the Black and Reds will always be super special. 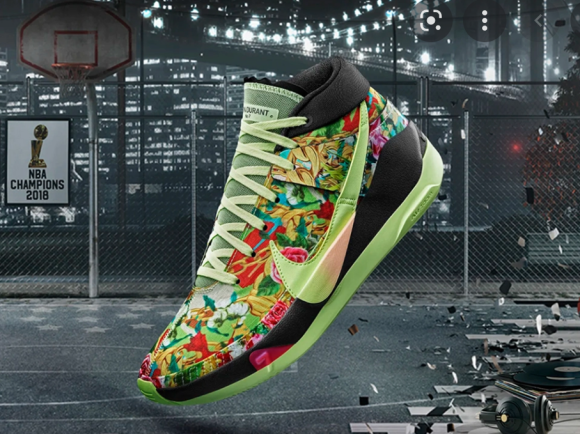 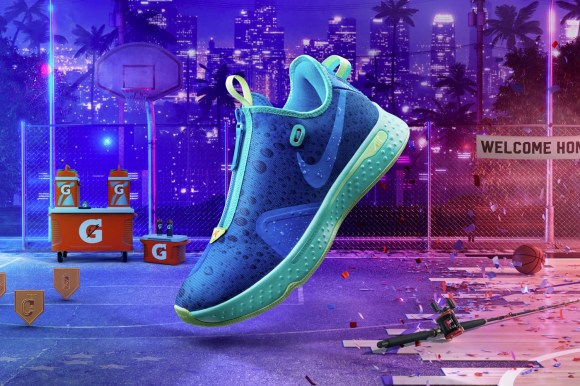 Isn’t this fun? Paul George has some pretty sick sneakers that have hit the 2K market, and this is one of our favorites. 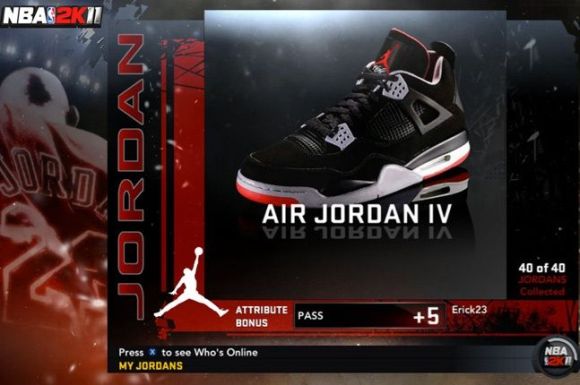 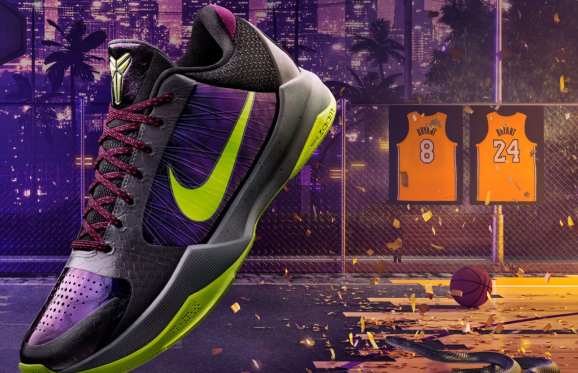 It’s only right that our last two entries are Kobe. The Kobe 5 Protro “Chaos” dropped on 2K20, while also paying homage to Kobe’s 8 and 24 jerseys being retired a few years prior.

The “Grinch” has long been one of the most iconic sneakers of all-time, so it was only right that it got a special appearance in 2K22.

Since we are now officially in June, we have to assume that the official announcement for 2K23 is right around the corner. In the meantime, we hoped you enjoyed this throwback.