In the music industry, there’s been a history of “firsts.” These include artists and/or moments that have from a historical perspective never been seen before and will never be seen again. Tupac Shakur was one of those artists. Considered to be one of the most influential rappers of all time, Shakur set the world on fire in his short 25 years on this planet, developing a legacy that has gone much further than standing the test of time. 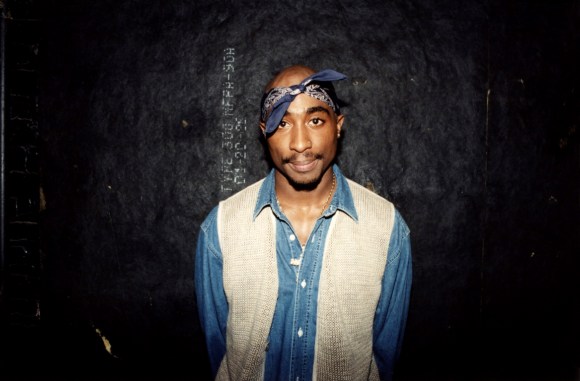 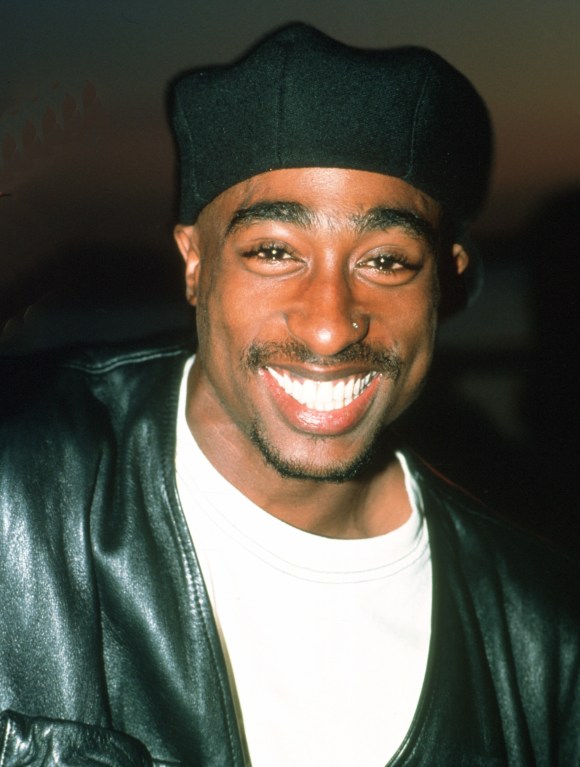 The backward cap and vest were two elements of his early style that would become a recurring theme.

Bandana’s were also a major part of the rapper/actor’s looks, in part because he didn’t wear them the standard way that “everybody else wore them.” Pac tied his bandana’s in a way that is now known as “Tupac Style.” You can see an example in the picture below, but the best way to describe it is a “flat folded style.” 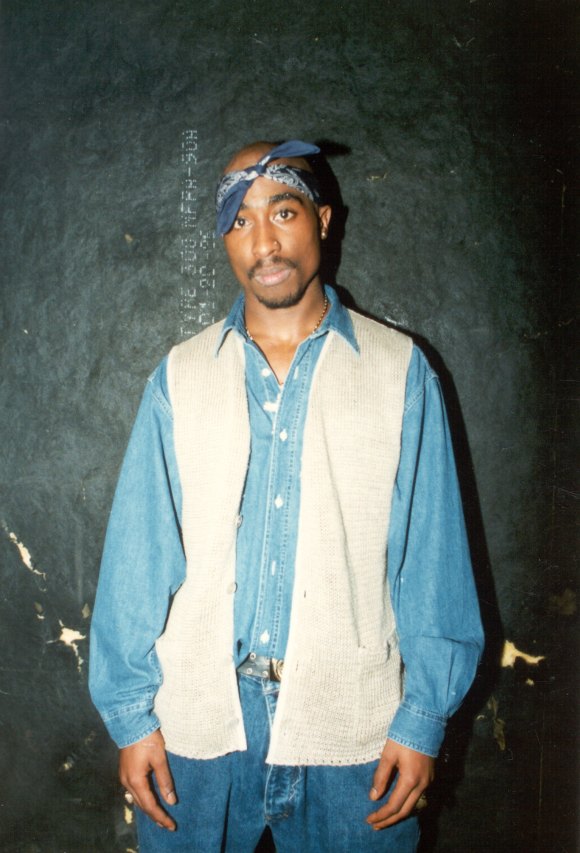 The nose piercing was also something that separated him from the pack as that wasn’t really common amongst rappers at that time.

Of course, some of Tupac’s most iconic looks are the ones where he didn’t even wear a shirt at all. The shirtless look combined with the baggy pants was something that we would later see from the likes of DMX, Ja Rule, and more. 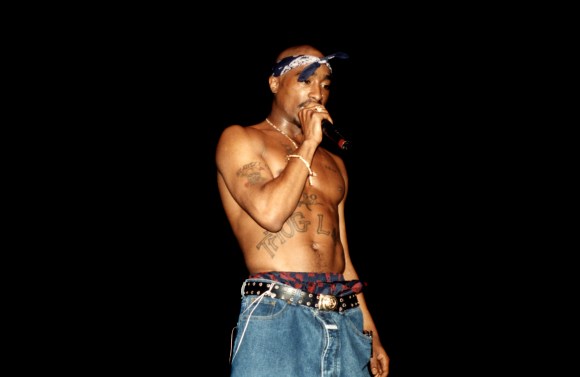 And while Pac is an urban streetwear mythical legend, to say the least, there were a few occasions where he reminded us that he could rock a suit and tie too. 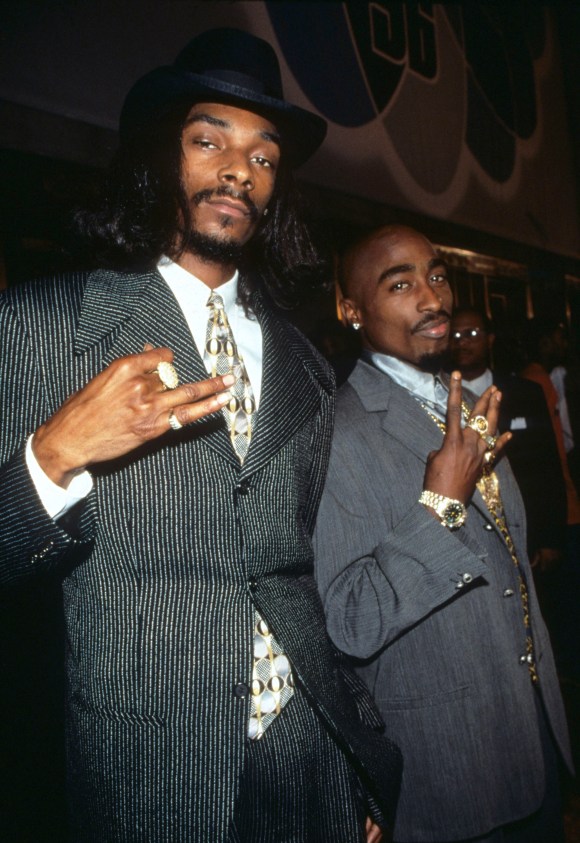 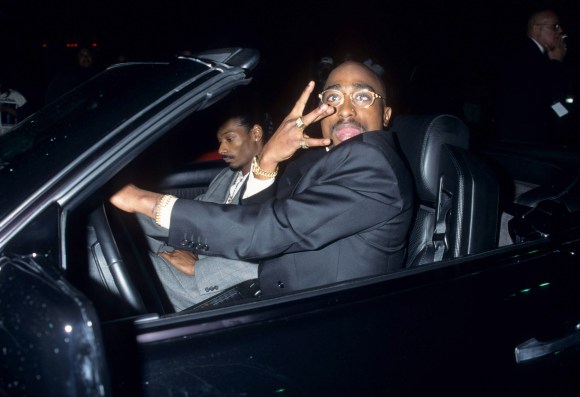 Let’s not forget the oval-style glasses either. While the black style glasses were popular in the 1990s, we hadn’t really seen someone famously rock a clear pair since John Lennon in the 1970s.

We all know Janet Jackson stole the style show in her 1993 film Poetic Justice, but Pac held his own as well.

We’ll end it here with one of the greatest comeback songs of all time.