It was once unfathomable to walk in the shoes of world renowned pop stars like Billie Eilish. Things have changed, however. The average fan can now not only picture themselves in Billie’s kicks, they can now actually rock them. The Grammy Award-winning, platinum-selling international singer-songwriter just released her second sneaker collab. The limited-edition Billie Eilish x Nike AF 1 Highs — which retail at $170 — come in cream-ish colorway and feature eco-friendly materials. The vegan kicks that were first previewed late last year dropped alongside a matching clothing collection consisting of t-shirt, a hoodie and pants.

The Happier Than Ever singer had goals for her latest sneaker design. While using the iconic Air Force Ones as her canvas, she wanted to “respect the originals,” but still create something unique. “It was also important for me to mix in environmentally preferred materials where we could and present them in a way that felt fresh,” she explained.

Billie isn’t the only woman pop star to step outside of the booth and into the sneaker game. Some of the biggest names in music have also proven that they are big steppers with their sneaker creations. Allowing their creative juices to flow, these leading ladies have cooked up dope silhouettes featuring unique design patterns, luxury materials and eye-catching color ways for both women and men looking for style and comfort. There are several sneakers designed by female pop stars that are worth revisiting. Here’s a look at a few of them. 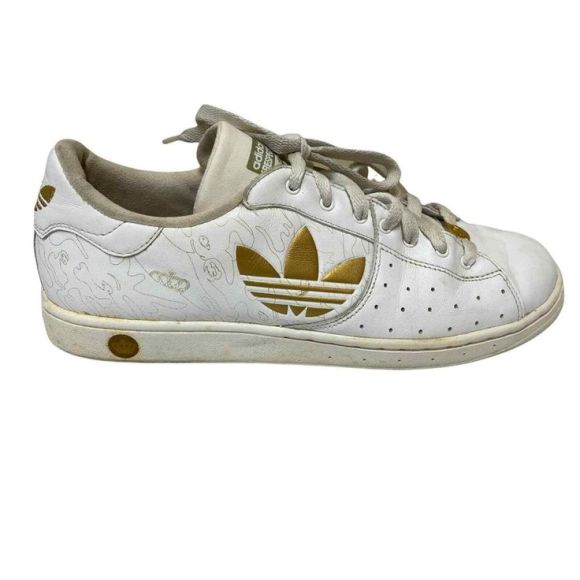 Missy Elliot is one of the G.O.A.T. female rappers. She’s also an OG sneakerhead. It was a match made in sneaker heaven when the Grammy Award winner partnered with adidas for her Respect M.E. sneaker and apparel collection. Known to dress from head to toe in adidas gear, the singer-songwriter designed a set of 3-striped-branded kicks, track jackets, hoodies, pants and accessories with her signature flare. 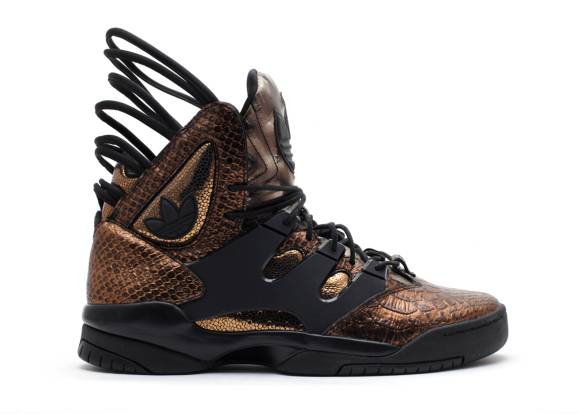 It’s been almost 10 years since Teyana Taylor dropped her first sneaker collab. Back in 2013, the G.O.O.D. Music singer teamed up with adidas Originals to deliver the Teyana Taylor X GLC Promo ‘Harlem.’ Inspired by Taylor’s streetwear centric athletics, the high top kicks made a minor splash following their debut during that year’s NBA All-Star weekend. 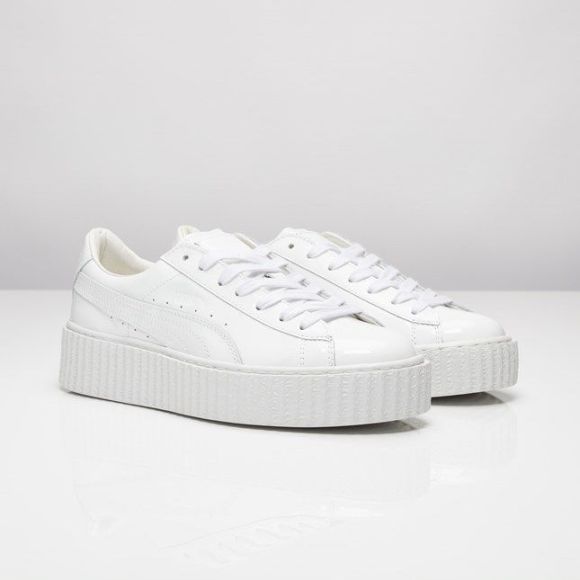 Rihanna’s PUMA creepers sneakers were a huge hit when they were introduced in 2015. The must-have shoe sold out within hours of its pre-sale launch. The platformed version of the classic Puma Suede silhouette was worn by women and men and helped establish the Anti singer as a formidable presence in the fashion world. 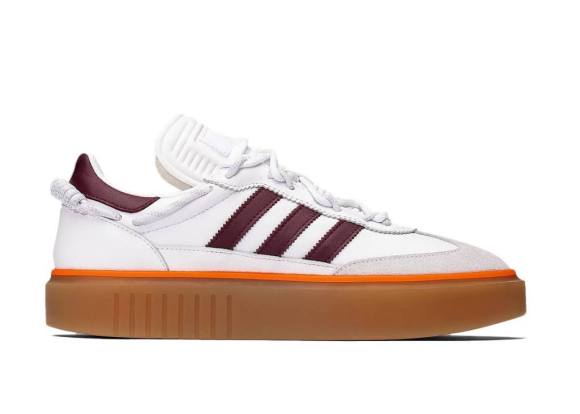 Although Beyoncé didn’t quite put her best foot forth with her first foray into fashion (remember House of Deréon?), she surely redeemed herself with Ivy Park. The athletic brand was first introduced in 2016 and then relaunched a few years later in partnership with adidas. King B’s debut Ivy Park collection featured several pairs of kicks, including the Ultra Boost, the Nite Jogger and the Sleek Super 72, which resembles adidas’ classic Samba model. 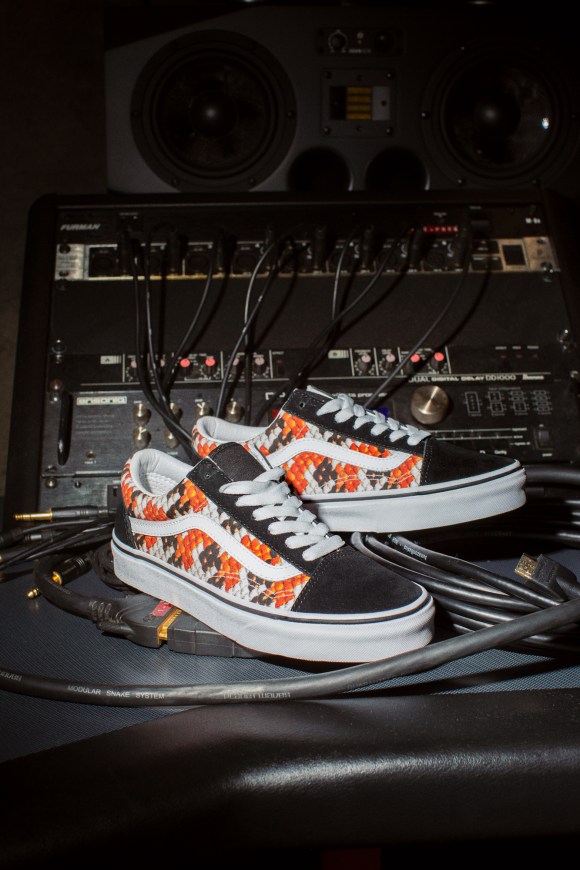 A lot can change over the course of a few years. Ask rapper Chika. She went from a viral sensation to a Grammy nominated artist who designs sneakers within a few years. With the Vans Old Skool as her backdrop, the Alabama native delivered an astrology-inspired pair of kicks. 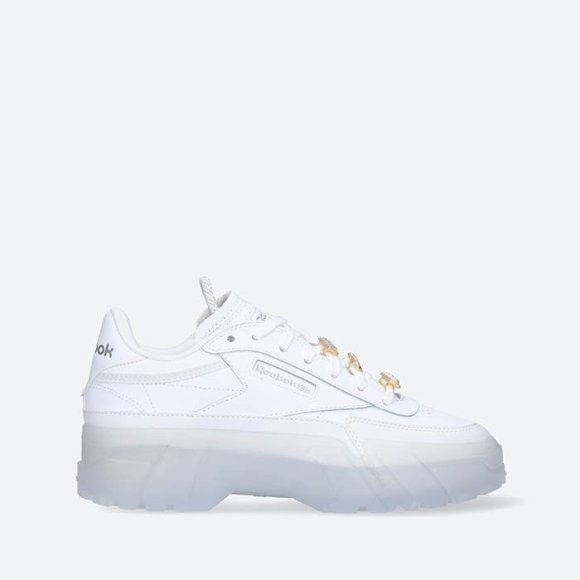 The Club C Cardi was the first sneaker designed under the direction of Cardi B. A remix of Reebok’s classic Club C silhouette, the shoe was announced in 2020 and was released in a limited run soon after. The athletic shoe was a part of Reebok x Cardi Footwear Collection.