In their second and fifth NBA seasons, LaMelo and Lonzo Ball have proven their father right and proven themselves to be massively positive forces for their respective teams (the Charlotte Hornets and Chicago Bulls, respectively). By entering the league as highly-anticipated top-three picks who possessed the skills and personality to change a franchise, the Ball brothers first endured their share of struggles before breaking through for good.

By thriving the way they are, (LaMelo is averaging 19 points, seven rebounds, and seven assists per game, and Lonzo’s energy has powered the Bulls to a 10-4 start), the Ball brothers are not only compared to their peers at the point guard position but of all time. Below are the three Hall of Fame point guards to whom LaMelo and Lonzo Ball are most similar. 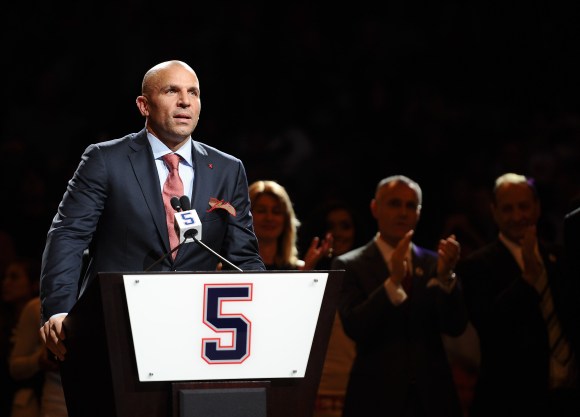 Throughout Kidd’s 19-year career in the NBA, he was a prime example of what it meant to be a tall, strong, and versatile point guard who could control the game in every way possible. Before Russell Westbrook became the league’s reigning triple-double king, it was J-Kidd who teased the statistical accomplishment or achieved it on a nightly basis.

So far in their young careers, the Ball brothers have become synonymous with their acts of playmaking and improved defense; while also becoming improved offensive players. The latter is a trait that is happening sooner for them as it didn’t for Kidd. 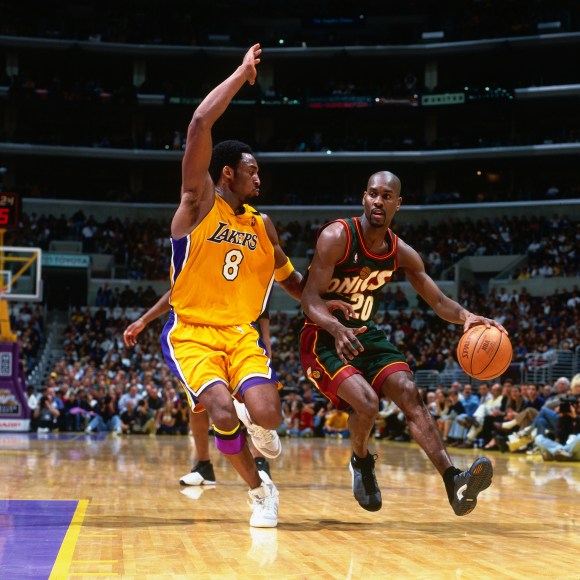 While greatly known as one of the league’s greatest defenders, the man who’s better known as “The Glove” was also a talented scorer who averaged 20 points per game in eight out of ten seasons between 1994 and 2003 and finished his career with 21,000 plus points.

Although Lonzo is more similar to Payton as a defender because of his versatility to guard two or three positions and collect steals, LaMelo takes the nod offensively. The younger Ball is actually on pace to surpass Payton as a scorer since he’s producing his second consecutive season with at least 15 points per game during his second season, a feat the Hall of Famer didn’t achieve until his fifth. 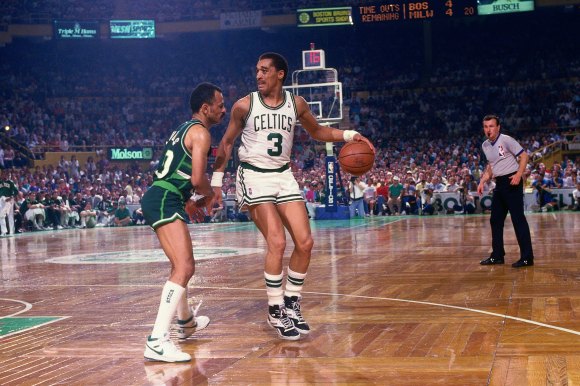 Dennis Johnson ranks high amongst various guards who were big-time players over the last three or four decades. The legendary Boston Celtic shined bright as a two-way guard who contributed to the Celtics’ championships throughout the 1980s and created a blueprint for how combo guards thrive in the NBA.

Between the Ball brothers, Lonzo’s production over the last couple of years (13 points, five rebounds, and five assists per game) matches closely with what Johnson produced, and with his growing defensive ability, the oldest Ball could become Dennis Johnson 2.0 in the right, competitive situation.