It’s been a record shattering month for Ethereum Name Service (ENS), with reported revenue of over $8 million for the month of May and over 1,326,905 domain names registered total.

“May is now an All Time High for every single ENS metric we track,” said Nick Johnson, Founder and Lead Developer at ENS in a tweet on Monday. “Registrations, renewals, revenue (ETH & USD) and income (ETH & USD).

ENS domains can be registered through ens.domains, or bought and sold on secondary markets.

After creating an Ethereum wallet, users receive a wallet address to send their Ethereum assets to and from. The difficulty with this is that these standard addresses (a string of randomly generated numbers and letters) are too difficult to memorize and use consistently.

An ENS domain makes this easier. After registering or purchasing a domain name, the ENS resolves the address and the domain becomes the identifier for the specific address that the wallet is registered to (i.e. firstnamelastname.eth).

Despite being around since 2017, ENS has recently experienced a surge, with 160,000 unique users utilizing the network this month. 3-digit and 4-digit numbers, popular first and last names, brand names, and company names are amongst the most popular domains.

ONE37pm spoke with ENS Founder Nick Johnson, who also goes by nick.eth, about the service’s rising popularity, the similarities and differences to the .com era, and what he hopes for the future of the service.

Why are ENS Domains Suddenly Surging in Popularity? 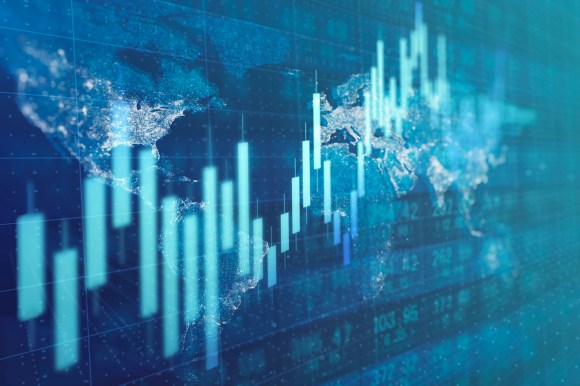 “We’ve reached something of an inflection point with adoption,” Johnson said. “ENS is integrated widely enough that people expect it and it’s surprising when something doesn’t support it.”

Users are noticing the value in holding an ENS domain; using it not only as a form of digital identity, but a way to flex.

“First and last names and brands are a hit and the most desirable at the moment,” Bloom Capital said. “There seems to be a high floor for first names like Richard, John, Nick. Brands have been slowly coming into this space as we’ve seen with Hublot.eth, Budweiser.eth, and Gucci.eth, so we’ll definitely be seeing some domains going for high values in the near future.”

Similarities and Differences to the .com Era 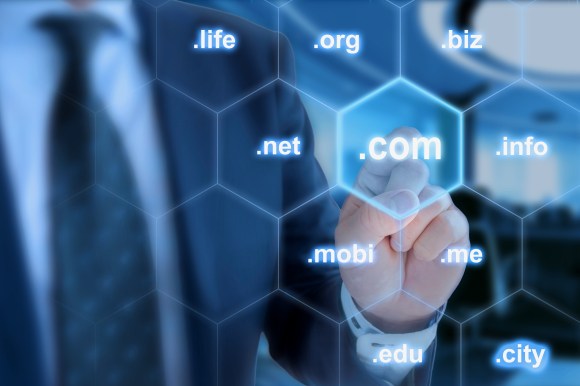 “There’s definitely some of the same patterns from the .com era,” Johnson said. “People speculatively registering names in the hope of reselling them to someone who wants to use the name.”

However, Johnson notes a difference in trend for distinctive names, numbered digits and emojis.

“The trend for distinctive names like digits and emojis is quite different,” Johnson said. “It’s more a collector mindset than a flipper.”

Unlike the .com era, number ENS domains are currently more popular than names. This is because many NFT collectors like to own the ENS domain associated with their favorite NFT, such owning as 4635.eth for Crypto Punk #4635.

Users are building communities around shared ownership like the 10k club, a web3 social club for ENS holders 000-9999.

“We’ve formed a real organic community,” Johnson said “And it’s out of that this latest excitement for numbered names has arisen.”

What’s Next for ENS?

Users think ENS’s popularity will continue to expand into web3 identities for brands and businesses globally. This means ens domains in different languages.

“As ENS grows we will see implementation of web2 companies utilizing ENS into their own businesses,” Bloom Capital said. “ENS could make it way easy for companies to process payments, like Gamestop implementing ENS to make online purchases for games and skins as another form of payments.”

Many are also speculating a similar surge for 5 and 6 digit names. However, Nick Johnson says he’s not sure 6 digit names will have the same popularity.

“I think [3 digit and 4 digit names] line up well with the exclusivity that attracts people to 10k PFP collections,” Johnson said. “5 digit names have actually sold out now too, but I think 6 digits may be too many, even for the degens!”

What is an ENS Domain?
An Intro to the ENS DAO
How To Make Your NFT Your ENS Profile Avatar