Competition is good. Healthy competition leads to improvement and spurs the evolution of the games we love. PGA tour commissioner Jay Monahan recently addressed the media for the first time since the LIV has poached some of its biggest names. Monahan was not blunt, stating: “If this is an arms race, and if the only weapons here are dollar bills, the PGA Tour can’t compete.” It’s clear those leaving the PGA tour are not motivated by legacy or the evolution of golf, but by dollar bills. So who are the best players that collected their bag and joined the LIV golf tour? 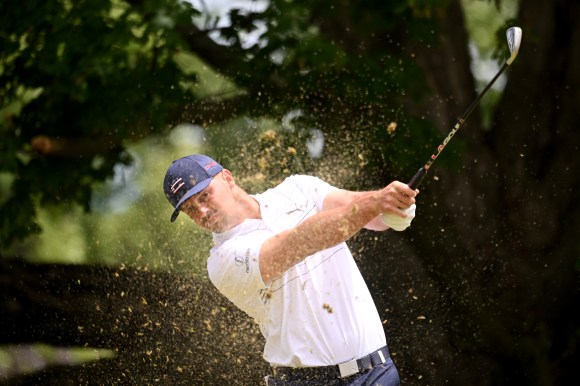 After initially declining an invitation to the LIV golf league, Bryson DeChambeau ultimately would join the league after missing the cut at the Memorial Tournament. DeChambeau has increasingly grown a reputation for budding heads with officials on the tour and taking extended time to tee off. He has won 10 professional tournaments with a single Majors victory since going pro in 2016. One thing that the LIV golf tour gets in Bryson DeChambeau is someone who can absolutely send the ball off the tee. He was the PGA Tours longest driver in 2020 and is looking to translate that talent to the LIV tour. 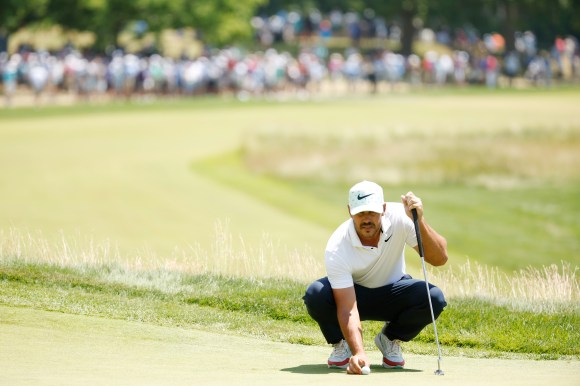 Brooks Koepka was a budding star on the PGA tour. He began his professional career in 2012 on the European Challenge Tour. He would win his first PGA tour event in 2015 at the Waste Management Open and then go on the run of a lifetime. He would win the U.S Open championship in back-to-back years, being the first golfer to accomplish the feat in 30 years. Koepka would then defend his PGA Championship in 2018-19, the first person to do so since Tiger Woods. Koepka is the latest golfer to join the LIV tour after vehemently denying he would join the league. 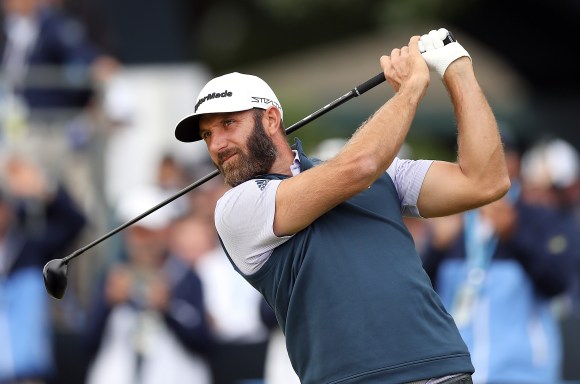 Dustin Johnson is one of the most decorated golfers to join the LIV tour. Not only has Johnson won two Majors, but he is the only person to ever win all four of the World Golf Championship events. He’s a two time PGA Tour Player of the Year and won the FedEx cup in 2020. In 2017 Johnson was the world #1 ranked golfer and held that title for over 60 weeks. Johnson committed to joining LIV in early June of 2022. 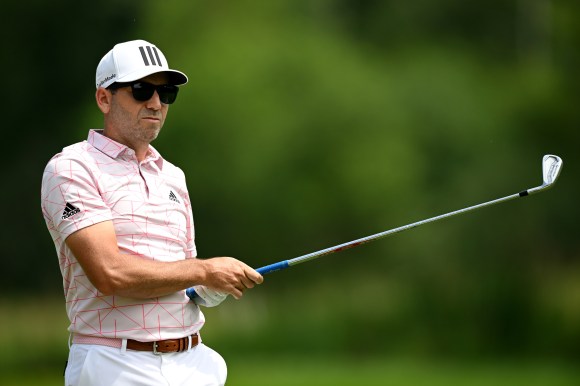 Sergio García has had an incredible career on the PGA Tour, claiming 11 wins and the 2017 Masters. Those 2017 Masters would be his lone Major victory. García has had some legendary moments on the tour however with a slew of playoff holes on the biggest stage. He won his 2017 Master with a birdie on the first playoff hole. In 2008 he claimed the Players Championship with a par on the first playoff hole. García had been rumored to join the Saudi backed LIV league since 2019. After increased tension between himself and tour officials, Sergio García officially joined LIV in April of 2022. 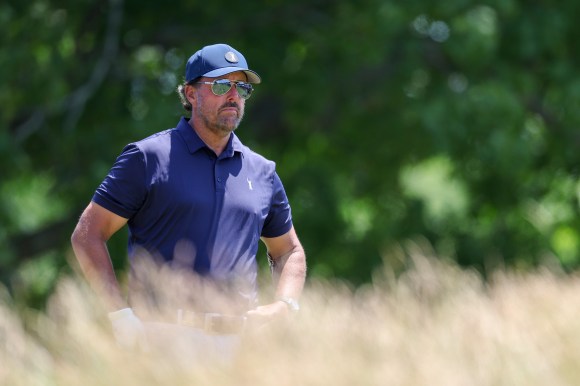 The most decorated player to join the LIV tour to date is without a doubt Phil Mickelson. Mickelson has won nearly 60 professional tournaments, including three green jackets. Mickelson’s career on the tour will be greatly remembered for his epic battles against Tiger Woods on some of the biggest stages. Mickelson did participate in the 2022 U.S. Open, but did not make the cut after finishing 144th out of 156 total participants. It is rumored that Mickelson will be earning upwards of $200 million playing for LIV.

The Best Golf Podcasts to Stream Now
Who is the Best Golfer to Never Win a Major?
Golf is Changing, According to Steve Malbon