NFTs took over the cultural conversation last year and don’t seem to be stopping anytime soon. We’re seeing how different industries incorporate NFTs into their businesses or use them as additional revenue streams. The music industry has also welcomed NFT technology to explore new opportunities.

The Rise of Music NFTs

In March 2021, Kings of Leon became the first band to release their album as an NFT. Several artists like Snoop Dogg, Eminem, and Grimes entered the conversation by collecting and launching their own collections. Some musicians (RAC, Portugal. The Man) started making their social tokens to engage with fans directly. Snoop Dogg bought Death Row Records to turn it into the world’s first NFT record label in February 2022.

There are many ways of utilizing the NFT technology in the music industry and numerous positions musicians can occupy in web3. Let’s look at the platform Royal, a marketplace where users can buy and sell percentages of songs as NFTs to earn royalties in return. Founded by Justin Blau (3LAU) and Justin Ross (co-founder of Opendoor), Royal creates an entirely new way musicians can engage with their fans. 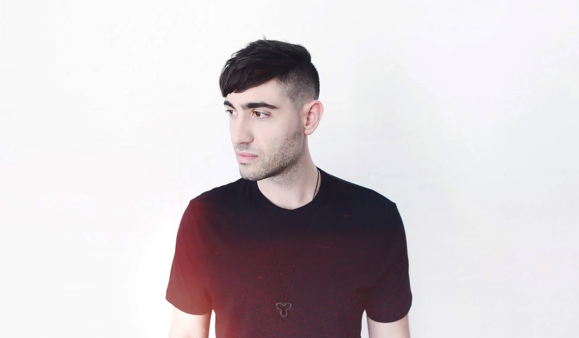 Let’s take a step back.

NFTs are certificates of authenticity that point to a piece of a media file.

Music NFTs are certificates of authenticity that point to an audio file.

Royal NFTs are certificates of authenticity that point to ownership of rights of a song, and not the audio file itself.

Royal enables fans to be a part of the artists’ journey by selling song rights as NFTs, giving a chance for anyone to own a piece of their favorite musicians’ songs and earn royalties with the artist. Fans can support artists by co-owning songs and having a real stake in that artist’s future, which creates a natural positive-sum case where both parties have shared aligned interests in seeing the artist become successful. People are more incentivized to care, share, and be a tastemaker when they have ownership. 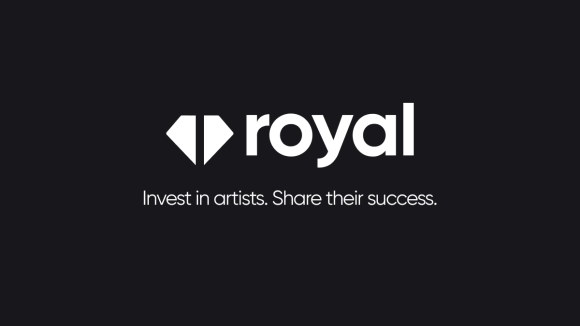 Royal.io
How does it work?

Artists decide the percentage of the song to put up for sale and determine what additional perks and benefits they will provide to their fans. Through Royal, the song is tokenized, and fans can buy the token and claim their share of the royalties after it accrues, with payout times depending on the artist. Owning a Music NFT on Royal also gives the owner a license for non-commercial use of digital art. This doesn’t affect the artists’ publishing, songwriting, or mechanical royalties, nor does it involve any payment or royalties from the sync license.

For example, Diplo dropped his song “Don’t Forget My Love” on Royal. He allocated 20% of royalty ownership in the shape of 2110 NFTs in 3 tiers. Owners of the Gold token have access to the Royal collector Discord channel and get 0.004% of the streaming revenue from that song. Holders of the Diamond token get a guest list pass for a Diplo show, first dibs on all future Diplo drops, an Exclusive Diplo DJ mix, access to Discord, and 0.7% of the revenues generated through this song. He raised $398,000 from the token sale, which would’ve taken almost a hundred million streams on Spotify. Diplo retains all his rights to the song and only sold a percentage of the earnings generated via streaming.

While still in its early stages, Royal has the potential to disrupt the music industry and shape its business model. It raised $16 million in its seed round and another $55 million in November 2021.

Royal is giving artists another path they can take in releasing their songs and offers a potential new revenue stream. This revolutionary use of blockchain technology enables artists to make money directly from their fans through a token sale and receive small amounts (usually around 15%) of weekly streaming revenue. Earning enough money to live off for a couple of months by selling royalties could help many upcoming or indie artists who struggle with the streaming model and feel the pressure to create and deliver 24/7.

Electronic duo and one of the investors, The Chainsmokers, said in a joint statement, “We believe blockchain technology has the ability to transform music ownership the same way the internet has transformed the way music is listened to. At the dawn of Web3, Royal’s model of modernizing the way we collect and share music made perfect sense to us as musicians and investors—we had to get involved.”

Nas and Verité are among the artists who dropped songs on Royal. Collectors can use a credit card or cryptocurrency to buy the NFTs. With both co-founders’ previous experience in their respective fields and interest in additional revenue from the artists, Royal is positioned to have a successful future.