The professional sports industry is bigger and worth more money than ever before. Teams are being sold for record prices, players are receiving higher salaries, and the stadiums… let’s just say are evolving. The days of a single jumbotron centered above half-court look to be dead. We’ve seen the potential that these types of stadiums have to hold big-time events with venues like SoFi stadium and AT&T Stadium. As Steve Balmer and the Los Angeles Clippers begin construction of their $1.8 billion new stadium, we take a look at what’s in store for Intuit Dome. 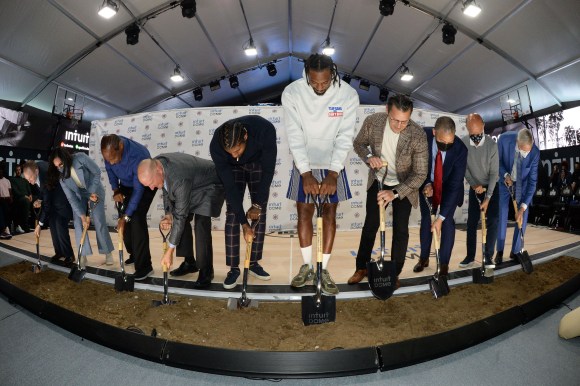 The Los Angeles Clippers were founded in 1970 as an expansion team originally named the Buffalo Braves. They had been sharing Crypto.com Arena (formerly Staples Center) with the Los Angeles Lakers since it opened in 1999. It’s common knowledge that the Clippers have lived in the shadow of the Lakers. Since Steve Ballmer purchased the Clippers for a slight $2 billion he has been keen on creating their own identity. Yes, finally getting out of your parents basement and moving into your own place is nice, but what identity are the Clippers exactly trying to cultivate? 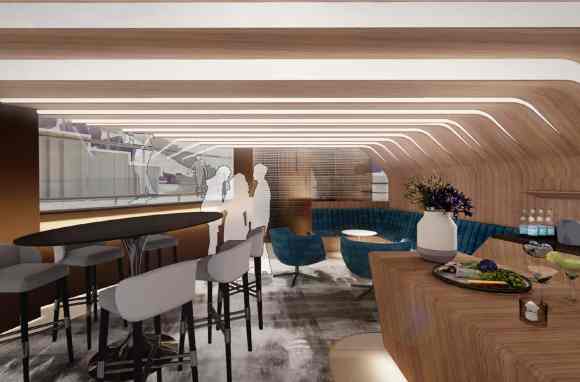 Ground was first broken for the Intuit Dome in September of 2021. The newly minted dome is slated to sit 18,000 persons, which should be ample space for the Clippers fan base. The dome is also announced to include a practice facility, sports medicine clinic, team offices, retail spaces, and a large outdoor plaza with courts open to the public. A feature that the Clippers are looking to add which no basketball arena has done before is courtside cabanas. When you hear the word cabana you usually think about sipping drinks in front of the pool, but the Clippers are looking to add that experience to the floor of NBA games. As stated on NBA.com “Courtside seats with all the perks of a suite. A first of its kind arena hospitality product, the Courtside Cabanas offer a fully immersive seating experience. The exterior seats are positioned on the outside of the suite, behind the baseline, for a private courtside view. In the interior, just steps from the court, your guests will enjoy all the amenities and privacy of a suite experience. 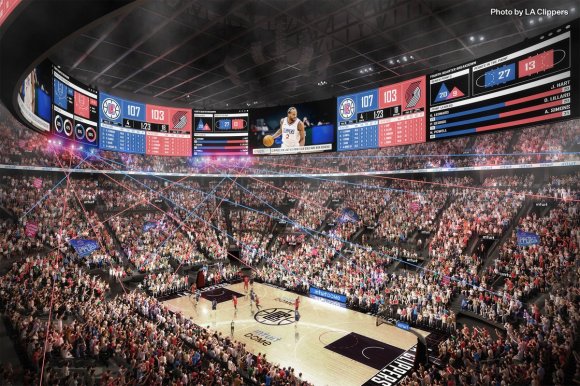 The Clippers recently revealed their concept images of what the inside of the stadium and jumbotron will look like. The newly minted ‘Halo Board’ will give fans a near acre-long screen to watch replays and look at live stats. The video screen will have a 4k view that stretches across the entirety of the stadium. The screen is being built by Daktronics, a pioneer LED designer that has taken the sports stadium world by storm. We won’t get any official images of the stadium until 2024 but it’s clear the Clippers have big ambitions for this project.