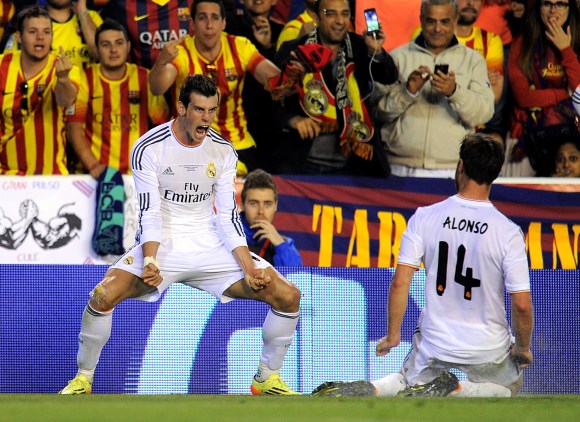 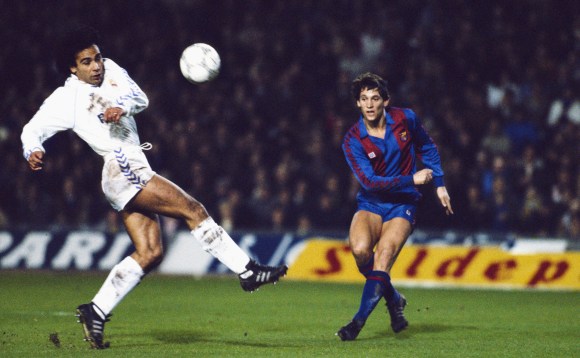 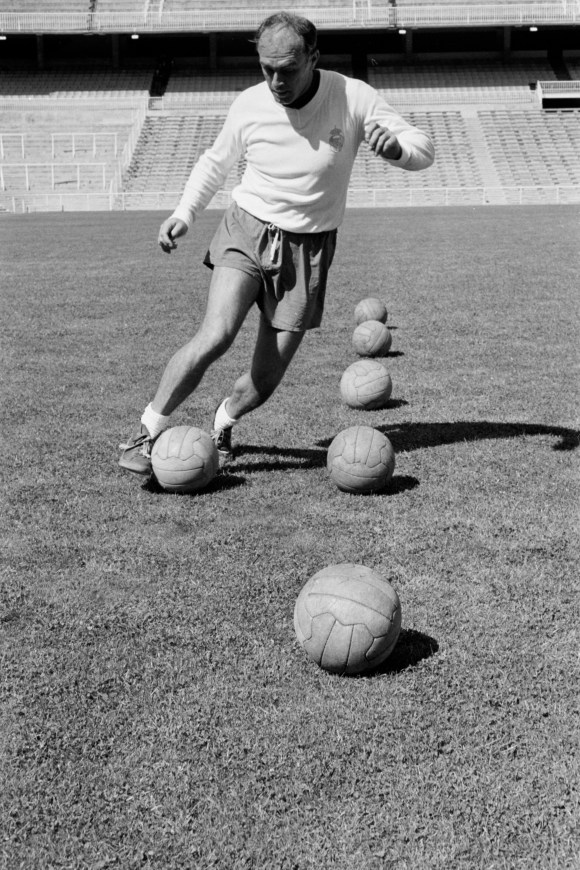 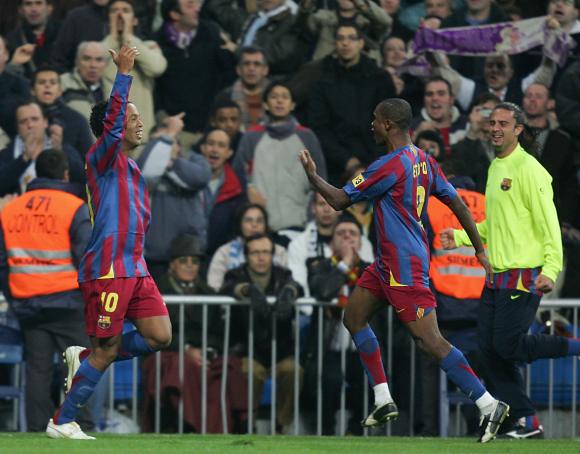 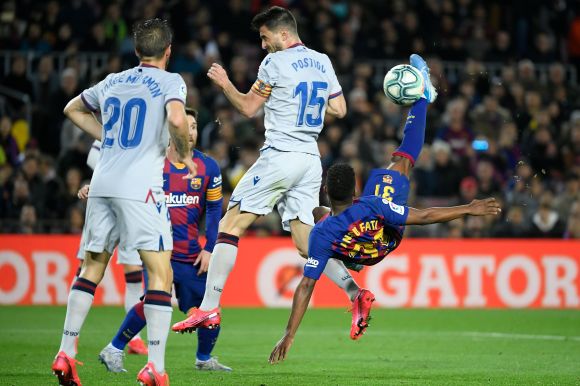 Money canâ€™t buy happiness. Thatâ€™s a mantra that rings true in many facets of life, but in the case of Paris Saint-Germain the French side have been doing just fine operating under unlimited financial means since the club was overtaken by Qatar Sports Investments (QSI) in 2011.

Since club president Nasser Al-Khelaifi and the rest of Qatarâ€™s powerful brass took over nearly a decade ago, money has reigned supreme in France and itâ€™s led to a great deal of success both on and off the pitch.

For starters, the clubâ€™s presence on a global scale has never been more significant and thatâ€™s in large part due to the star talent the organization has been able to acquire over the years.

PSGâ€™s relevance created one of the most important branding deals in recent football history when the club signed on with Nikeâ€™s Jordan Brand, an iconic global presence founded by none other than Michael Jordan himself.

During Qatarâ€™s influence on the club, PSG have won Ligue 1 seven times and reached the Champions League final just two seasons ago.

With that goal in mind, PSG dug even deeper into its infinite checkbook this summer, adding onto existing superstar talents like Kylian Mbappe, Neymar and Angel di Maria.

When Lionel Messiâ€™s contract situation at Barcelona became so dire that the Argentina legend was forced to leave the club, the Parisians pounced and secured one of the greatest footballers of all-time to move to the Parc des Princes.

But sometimes, greed creates problems. Thatâ€™s not to say that PSG hasnâ€™t built something incredible and in many ways the club should be applauded for the awareness that has been brought to it.

Conversely though, by bringing in additional star talent Mbappe has grown displeased in Paris — his home since he was a young boy. The common narrative since Mbappe joined PSG in 2017 was that he would forever be the savior of Paris if he could deliver the clubâ€™s first Champions League title in club history.

When Mbappe and Co. fell short in the 2020 final against Bayern Munich though the tide began to turn. The pressure began to build further. And Mbappe was left in a no-win position if he and his teammates couldnâ€™t get the job done the following season.

Again, they werenâ€™t able to after falling short against Manchester City in last seasonâ€™s semi finals. That shortcoming led to the massive summer spending spree that PSG are currently in the midst of.

In the new age where the top-tier clubs control nearly all the transfer movement in global football, thereâ€™s something to be said about having too many stars on one team.

For years, La Liga supporters had the opportunity to witness one of the greatest back-and-forth battles in the history of the league when Messi and Cristiano Ronaldo battled it out twice — sometimes more — each season for Barcelona and Madrid, respectively.

The two players never teamed up. Then again, they never needed to. Messi and Ronaldo won every trophy imaginable at the club level and thatâ€™s why their ability to succeed on the biggest stages has led to the constant debates over which one is better.

Mbappe, who will turn 23 in December, is at a point in his career where he has the opportunity to move into that same breath as the two aforementioned legends. The Frenchman is already a World Cup champion — something neither Messi or Ronaldo have added to their resume.

Thereâ€™s no question that Messi, Ronaldo and other greats throughout history have had tremendous talents on their squads to help ease the burden and carry those teams to greater heights, but itâ€™s becoming more and more evident that Mbappe wants the challenge of winning a Champions League without the shadow of Messi or Neymar lingering.

For that very reason, Mbappe reportedly rejected three different contract extensions from PSG within the past year, some of which came prior to Messi even joining the team.

For years now, one specific photograph of Mbappe continues to make its rounds across social media. It’s an image of a young Mbappe in his childhood bedroom with photos and posters covering his walls; nearly all of which represent his love for Real Madrid.

His love for Ronaldo and many of Madrid’s Galacticos throughout the club’s history created an enticement that was always leading to this very moment. Now, the French superstar is at a point in his career where PSG have little say in what comes next, because the truth is there’s only one destination for Mbappe at this point in time.

Thereâ€™s something to be said about that determination and Mbappeâ€™s willingness to constantly challenge himself. The aura of Real is something unmatched in comparison to playing in Paris, and the Frenchman clearly views the opportunity as something he cannot pass up.

Itâ€™s been well documented that Mbappe has always wanted to compete at the Santiago Bernabeu, and now the young superstar could be on the brink of making that dream a reality.

Similar to how Messi and Ronaldo dictated the pace set by their clubs for the longevity of their stays in Spain, Mbappe will have that opportunity in Madrid, if a deal is completed, and his chance at creating a lasting legacy will be immensely enhanced.