Sports media companies RTG Features and MSM, known for basketball documentaries such as The Last Dance, have recruited David Charles Rodrigues to direct a new feature documentary on the revolutionary 90’s Warriors. Known as “TMC” for their deadly trio of Tim Hardaway, Mitch Richmond, and Chris Mullins, the Warriors led the NBA in scoring in the 1989-90 season and paved the way for the modern NBA offense. Here is what to expect from the upcoming documentary on this epic trio. 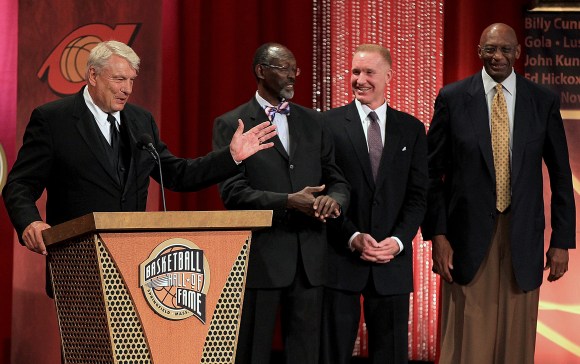 TMCs success in their short three-year span together wouldn’t have been possible without head coach Don Nelson. Currently second all-time on the head coaching wins list, Nelson is a major part of why the NBA is played how it is today. When Don Nelson began coaching in the late ‘70s and early ‘80s, there was an emphasis in the NBA to run the ball through a big-man.

In a stroke of genius, Nelson decided to implore a lineup of smaller players to attack mismatches on the fast break. It may seem trivial now, however, to entertain the idea of small-ball in the 1970’s was borderline insanity. Nelson went on to win three Coach of the Year awards, although he would never win a championship as a coach. 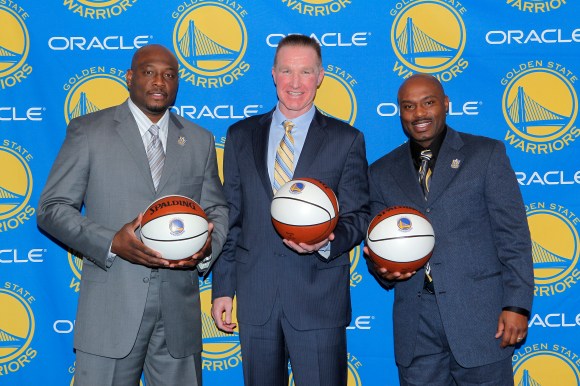 The leader and longest tenure to the Golden State Warriors during the Run TMC days was hall-of-fame forward Chris Mullins. Mullins is one of the most underrated players in NBA history, winning a gold medal with the 92’ Dream Team en route to an illustrious 16-year-career. Mullins was drafted in 1985, while Mitch Richmond was selected in ’88 and Tim Hardaway was added to the team in 1989. In Hardaway’s rookie year, the Warriors led the NBA in scoring, but missed the playoffs by a couple of games.

Although the Warriors didn’t find playoff success in 1989-90, they did win over their fanbase. In 1990-91, the Warriors would sell out every home game. The trio of TMC would score 20+ points each in 48 games, and lead the Warriors back to the playoffs. They would lose in the second round to the Lakers after upsetting David Robinson and the Spurs in the first round. The Warriors felt they were still a piece short and would trade Richmond early into the next season.

When Did the WNBA Start?
The Five Highest-Paying NBA Contracts Ever
2022 NBA Free Agents Still Available

It’s common in the NBA to see the same teams reach the NBA finals, even in consecutive years. The Warriors and Cavaliers matched up four years in a row, The Spurs and Heat played in back-to-back finals, The Jazz and Bulls played in consecutive finals, you get the point. You would think that two of the most historic franchises, the Celtics and Warriors, would have a robust history of postseason matchups. In reality however, these two franchises have rarely battled in the postseason. Here is the history of the Golden State Warriors vs the Boston Celtics. 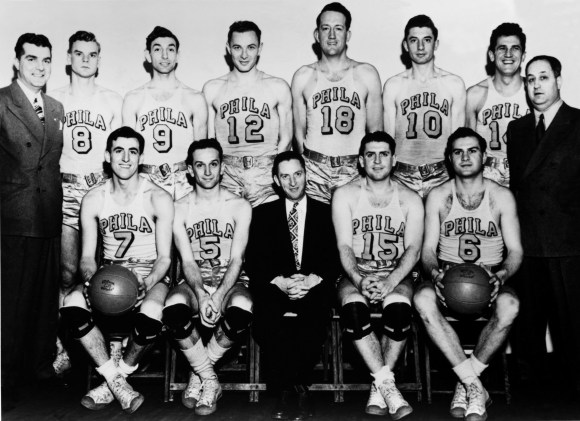 Although the postseason history between the Warriors and Celtics may be short, the regular season battles come in plenty. Both these franchises were a part of the NBA’s original eight teams, and were conceived in 1946. On November 26, 1946, the Celtics and then Philadelphia Warriors would meet for the first time. The Warriors would win the competition 66-54. Warriors guard Angelo Musi would lead the game in scoring with 16 points. The Celtics and Warriors would meet a total of 346 times during the regular season. The Celtics are currently winning the all-time series 208-138. 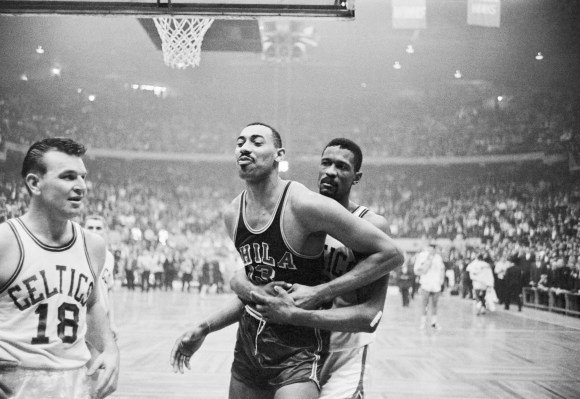 In total the Warriors and Celtics have met on five separate occasions during the postseason. In 1962 the Warriors would move from Philadelphia to San Francisco, ultimately moving them to the Western conference. Because of this, the Celtics and Warriors first couple of playoff meetings take place in the Eastern Conference playoffs and not in the NBA finals. From 1958-1962 the Celtics and Warriors would meet Eastern Division finals three separate times. The Celtics won all these series pretty handedly except for the 1962 East Finals which went seven games. 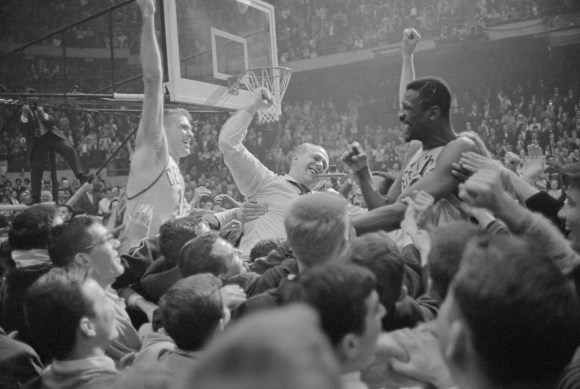 This year’s finals is only the second time in NBA history the Warriors and Celtics are competing for a championship. They first met in the 1964 finals. The Celtics were dominant this season winning 59 games, a league best. The Warriors also held onto the first seed in the West after winning 48 games. The Celtics had won 5 championships in the last 6 years and were looking to be the most destructive dynasty the NBA has ever seen. The 1964 finals would only go five games with the Celtics easily taking care of the Warriors. Bill Russell put up a jaw-dropping 11 points and 25 rebound average to take down Wilt Chamberlain who boasted averages of 29 points and 27 rebounds. 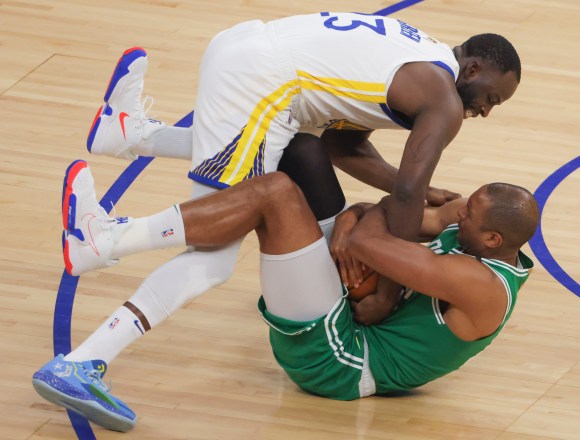 This season marks the first NBA finals in 58 years that the Celtics and Warriors are the last two teams standing. With the series tied 1-1 going back to Boston, the Warriors are looking to get their first postseason series win over the Celtics in their franchise’s history. Looking at the depth both these rosters have, it shouldn’t be hard to believe that these two teams may meet again during the finals in the near future.

Can Jayson Tatum Live Up to the Hype in the NBA Finals?
Tony Parker Sits Down With ONE37pm
Is a Golden State Warriors’ Championship Inevitable This Season?